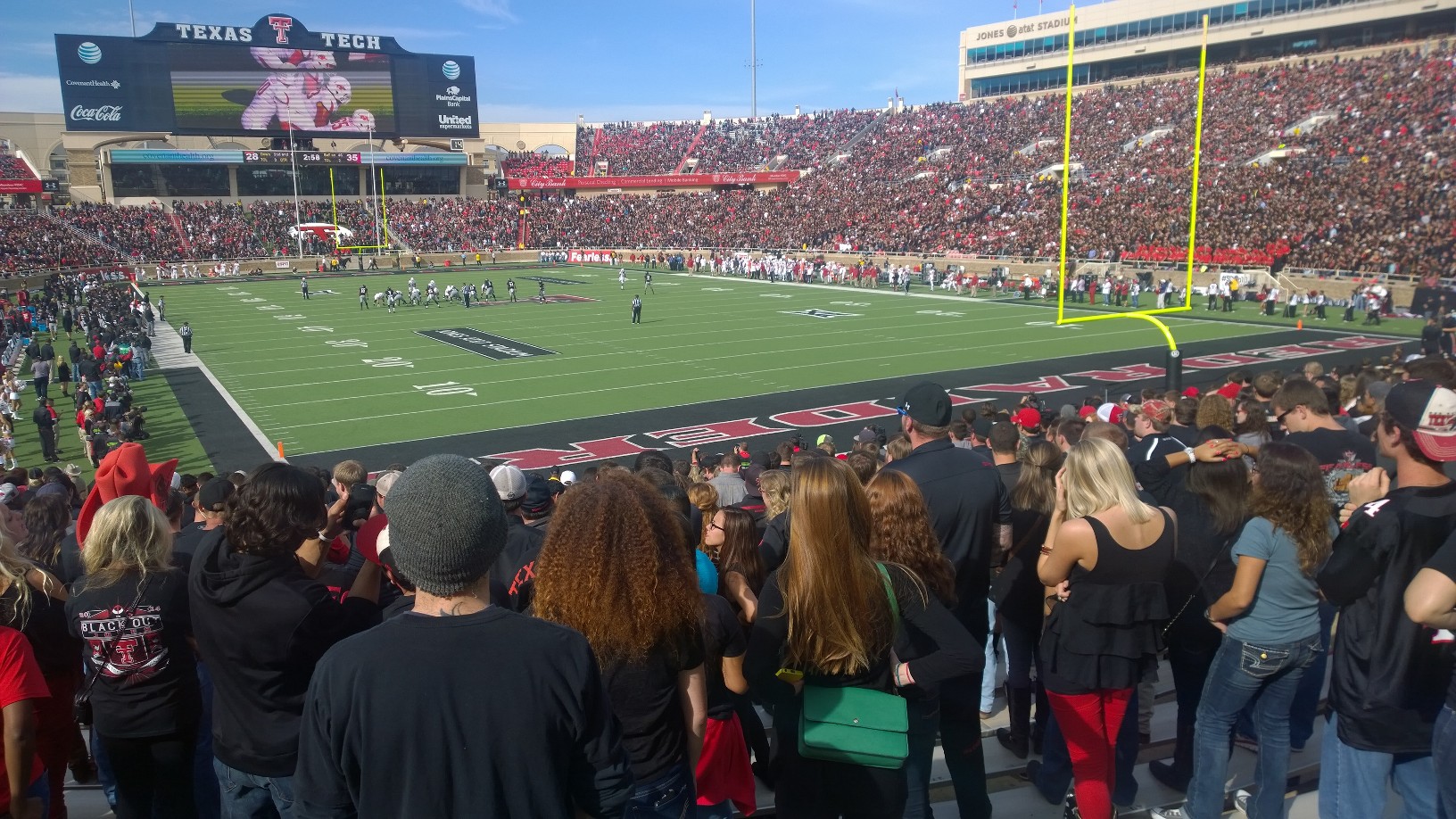 Outside linebackers coach Trey Haverty was on Double-T 104.3 with Chris Level and Brian Hanni to discuss the spring.  This is a quick non-transcript of the interview, which means that these are NOT actual quotes, but me typing as quickly as possible in listening to the interview.

Hanni: How’s the spring going and what are the biggest storylines from the spring?

Haverty: Just improvement, just getting the system in place so they can play fast. coach Gibbs has been really good for the staff and we’re to the point to where it is time to put up and shut up. Guys are fighting. When we get out there Saturday and it’s time to go play football.

Level: How have the players taken to him, pretty clear that they have a respect for him?

Haverty: Absolutely, some guys, it doesn’t matter what profession it is, know what they’re doing, and he demands respect from everyone and being accountable. Any time you say you’ve coached these guys in the NFL, then he knows what he’s doing. If you don’t do your job then you won’t play. The accountability is there, not much grey area. It’s been good. Fun to learn.

Haverty: Just a little slogan, during the middle of the season, Tuesday is a work day and one thing he has done a good job of is turnovers and we’re preaching that now. Big emphasis. Even after the whistle, we’re stripping, which has helped the offense. It’s a mindset, not just get the guy on the ground, but turnovers.

Level: Coaching outside linebackers now, fair to ask you about a guy in Mike Mitchell?

Haverty: Mike is getting better, sometimes a bit unrealistic with the recruiting deals that a guy that can be a savior. He is a guy that can play multiple positions. Mike has things to get better at. We have during the fall the redshirts and they scrimmage in Thursday, be glad to see what they can do on Saturday.

Hanni: You talked about Mitchell’s work ethic, is it that or something else that’s his best trait?

Haverty: I would say work ethic. We have some guys, if you can’t find Breiden, then go look in the training room, but we have other guys like that, but Mike is like that and you can find him in the weight room.

Level: Big picture, this isn’t how we wanted it to go last year, you may not be having to say as much.

Haverty: I think everything, personnel we’re going to be better, 4-8 is a humbling experience, we need to get some stuff fixed. That’s the big emphasis. Watching all of these bowl games the kids seem motivated. We won’t know unilt the fall. We’re not having as much hootin’ and hollerin’

Hanni: Three quick fill-in the blanks. Biggest surprise has been ______?

Haverty: I would say Patrick Mahomes, maybe the quarterback position, at the same time, Davis was too, I don’t want to give you just an answer, Micah Awe and maybe Tevin Madison. Sometimes the best leaders are the ones that back it up with their actions.

Hanni: Number one thing that will help you flip the script ______?

Haverty: Turnover ratio, we were towards the bottom of the country, and I think that’s one thing that will be improved on. How much, we’ll see. We have three or four guys trying to rip the ball.

Level: Madison and Nigel Bethel were thrown into the fire, how big of a payoff do you expect with those guys taking lumps last year and now they understand what it takes.

Haverty: I was talking to Breiden this spring and he’s supposed to be a high school senior, and now he doesn’t have to guess what it is like to take on two 300 pound double-teams. With Gibbs coaching defensive backs, that should help. I’m sitting in meetings and jotting down notes, I think it will help have the experience.

Hanni: What’s the sales pitch on the 4-8 season, have you had to adjust that pitch?

Haverty: Oh, absolutely, you have to know what your opponents are going to use against you. Good thing is that Kingsbury signed a long-term deal, you’re looking for guys that can make an impact, you go start looking at depth charts, we’re still bringing in guys to come in and compete, we’re about to build this new facility, the newest in the Big 12. ESPN ranked our fanbase #1. Beautiful women, that’s never going to change, it’s far enough to get home in a 45 minute flight.