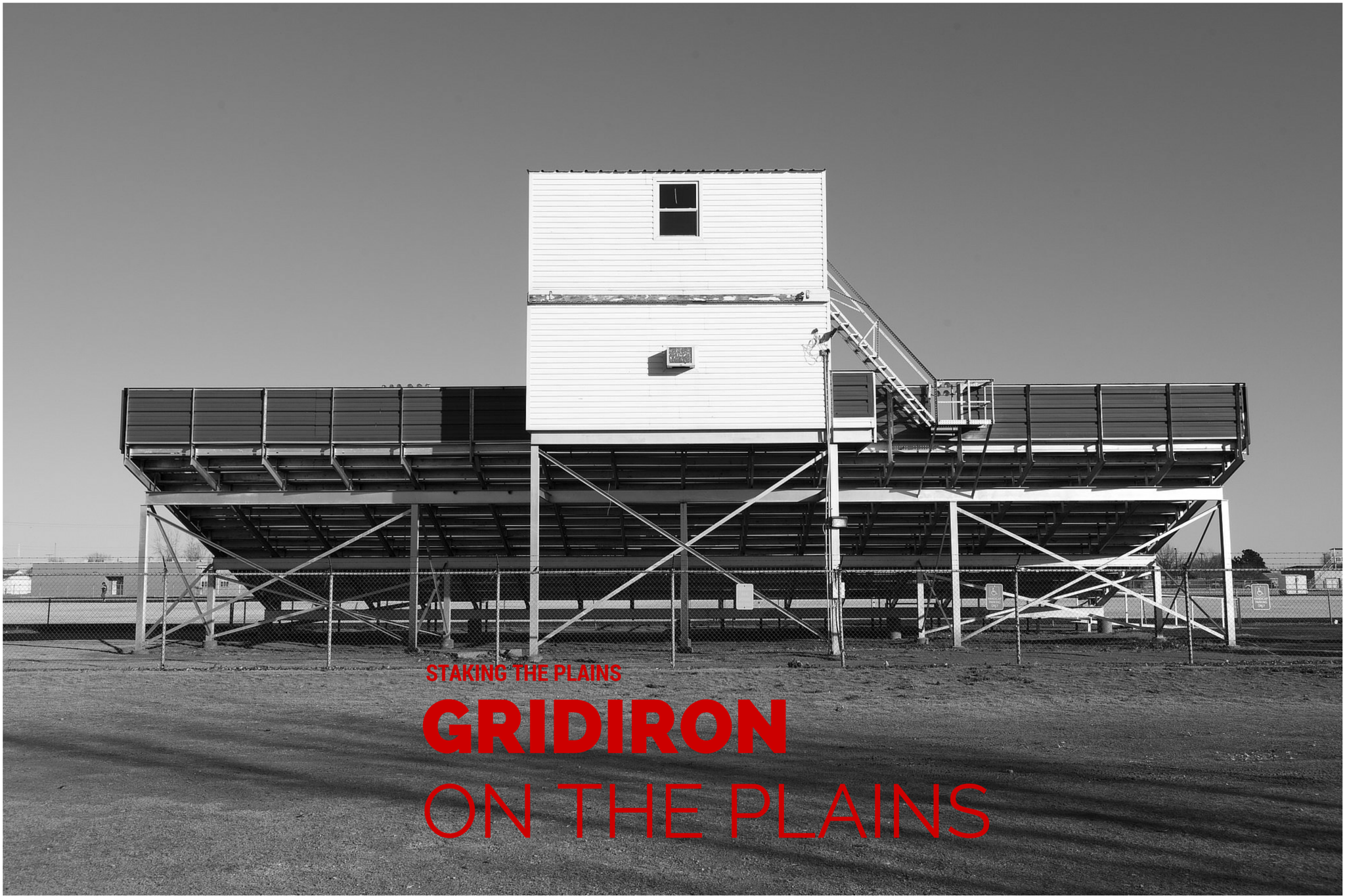 We discuss some additional quarterback rankings, Kenny Williams is impressing in the Dallas Cowboys training camp and Bob Bowlsby doesn’t get it.

The Real QB Rankings. ESPN’s Jake Trotter pens their Big 12 quarterback rankings and these are okay, although I think the main difference between Patrick Mahomes and Mason Rudolph is that Rudolph won some big games, but Oklahoma State may have a better team, so they can beat better teams. Anyway, enjoy.

Plays in a rotating system that is a spread attack. Has a little Phillip Tanner in the way he plays. Square build and can get up the field. Good hands and run after catch. Able to make one move in the open field and go. Not afraid to throw his shoulder into the tackler. Will finish runs. Catches the ball well on the move.

There’s more there, so check it out.

Grad Student Transfer Problems. Oh geez. Via FoxSports Stewart Mandel, Big 12 commissioner comes off as poorly as a commissioner could when he’s asked about these students who graduate early and end up transferring without having to sit out a year:

“What message does that send to his teammates that have been sweating and bleeding with him for three years?” Big 12 commissioner Bob Bowlsby told CBSSports.com. “He gets a better offer and jumps ship. I’m not sure that’s a great message to send to a group of teammates.”

As NCAA matters go, their hypocrisy is unsurprising, yet no less infuriating.

In 2012, Benson left a job he’d held for 18 years as commissioner of the WAC when it became apparent that conference was crumbling. (It dropped football a year later.) He now oversees a more stable conference. That same year, Bowlsby left his post as athletic director at Stanford, whose football program he’d helped rescue from the ashes, to take a prestigious job as commissioner of one of the Power 5 conferences.

I don’t have a problem with coaches blocking a player when the opposing team is on the schedule, but that’s about it. But back to Bowlsby, who just doesn’t get it.  If a guy goes to school and graduates in three years and wants to go play football somewhere else, then why not.  That’s absolutely the right message.