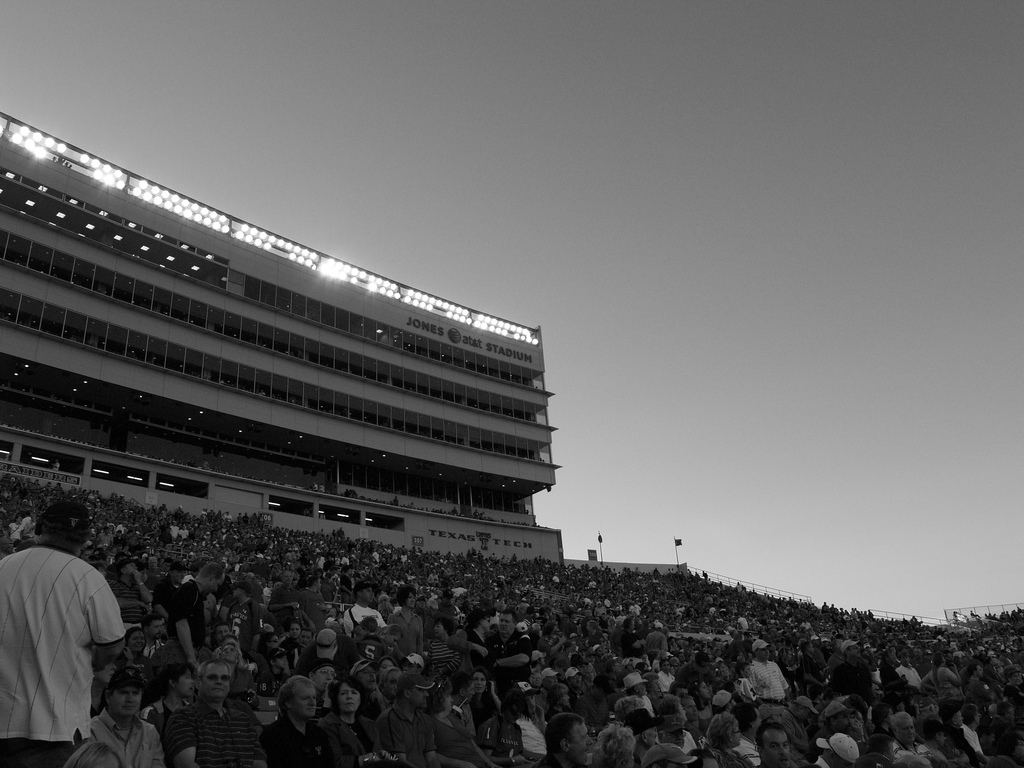 The USA Today released their NCAA Finances for the academic years of 2013-14. The USA Today always embeds their information and they make it near impossible to link to a particular school’s finances, I’ve taken screenshots for your review. Up first is the main graph, which has Texas Tech 36th overall in total revenue (full sized link here):

Not bad. Keep in mind the subsidy that is included, which isn’t a ton, but it’s some. Not as much as Rutgers, but obviously more than some of the other schools. I gave you that screen shot so you could see how Texas Tech compares to some athletic departments around them.

Up next are the revenues (full sized link here): 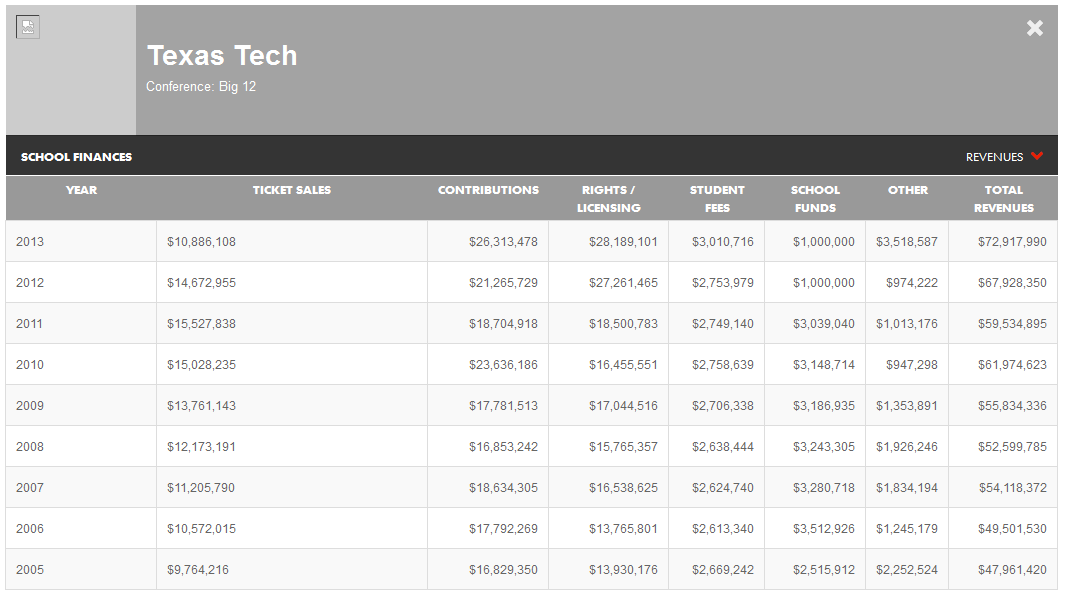 As you can see, Texas Tech had the highest amount in contributions than ever before by over $3 million, plus, they had highs in licensing and student fees (which makes sense since there are more students). The surprising figure? A $4 million drop in ticket sales. That would have been head coach Kliff Kingsbury’s first year as the head coach and I would have thought there would have been a huge bump in ticket sales, but maybe that didn’t happen until 2014? Again, this seems odd.

Also, keep in mind that how schools report things is really up to the schools. There’s no singular way to do this that’s mandated by the NCAA.

Up next, the expenses (full sized link here): 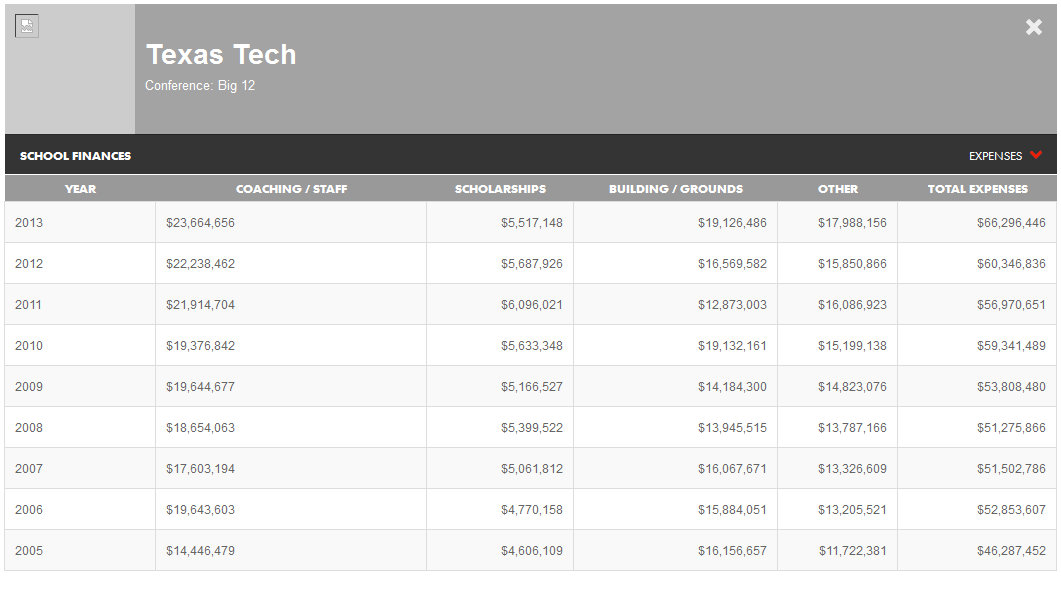 There doesn’t appear to be much, if any dramatic change other than additional funds dedicated to buildings, which we all knew was going to happen and will continue to happen as we move forward with the idea of further renovations of Jones AT&T Stadium and the possibility of building a new indoor practice facility. 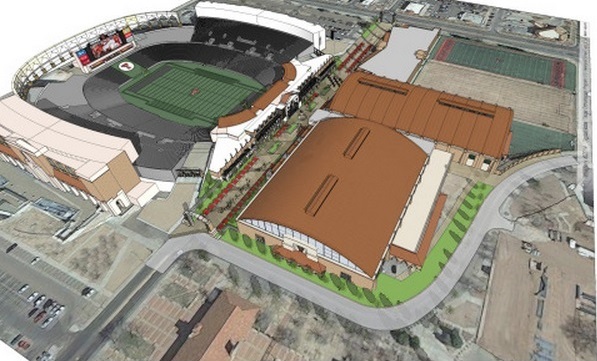 The good news, the Texas Tech athletic department was in the black by $6,621,544. That’s a good thing. Texas Tech isn’t paying any fired coaches and maybe other than having a better understanding as to why the ticket revenue went down, Texas Tech is doing okay.