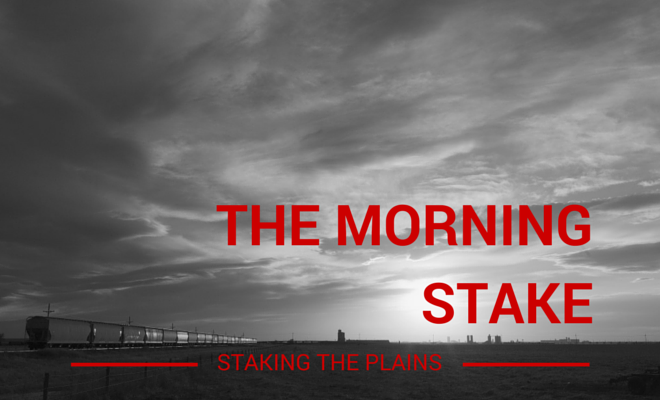 Tubby Smith may add a post player for the 2015 class and soccer is picked to finish 2nd in the Big 12.

Possible Addition to 2015 Class? Well, @DanielPaulling tweeted out that Mt. Zion Prep center Rokas Ulvydas was on an official Texas Tech visit today. Ulvydas is 6-11/220 and originally from Lithuania. He originally committed and signed with LaSalle, but was released from his letter of intent earlier this summer. Ulvydas was offered by Cal State Fullerton and Loyola of Maryland (where Tubby’s son coaches) and of course LaSalle. He also tweeted out a photo of a handful of West Virginia letters, so I guess there was maybe some interest there. He’s raw, real raw. Brings the ball down low after a rebound and you can tell he’s not fully figured out the whole coordination thing (have any of us?), but he’s 6-11 and you can’t coach size.