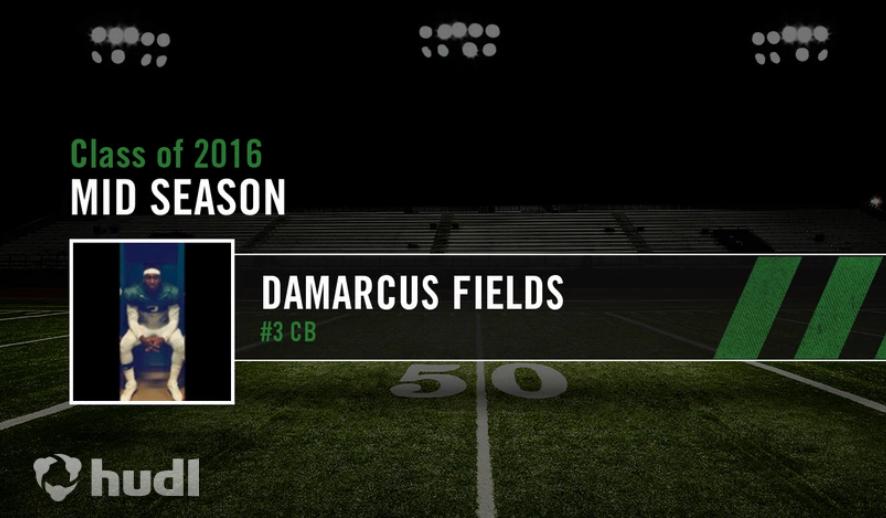 Check out one of Texas Tech’s early commits, CB Demarcus Fields, and his midseason highlights.

Cornerback Demarcus Fields (6-1/180) was one of the earlier commits for Texas Tech, committing on June 13, 2015 and he is part of a move to bigger defensive backs who can cover. Fields plays at Taylor High school and he plays a bit of safety or cornerback, depending on the situation. He’s got some nice anticipation and he doesn’t have an issue with bringing down a tackler, something that a bigger cornerback is able to do. He’s also got some offensive highlights, playing outside receiver and he’s quite adept at making a play in the air.

Bigger cornerbacks is something that I think Texas Tech wants to have moving forward. Nothing against the shorter guys, but they can make up some of that lack of quickness with some length, plus with the size of outside receivers, a defense almost has to have bigger cornerbacks to combat that deep, over the shoulder pass.