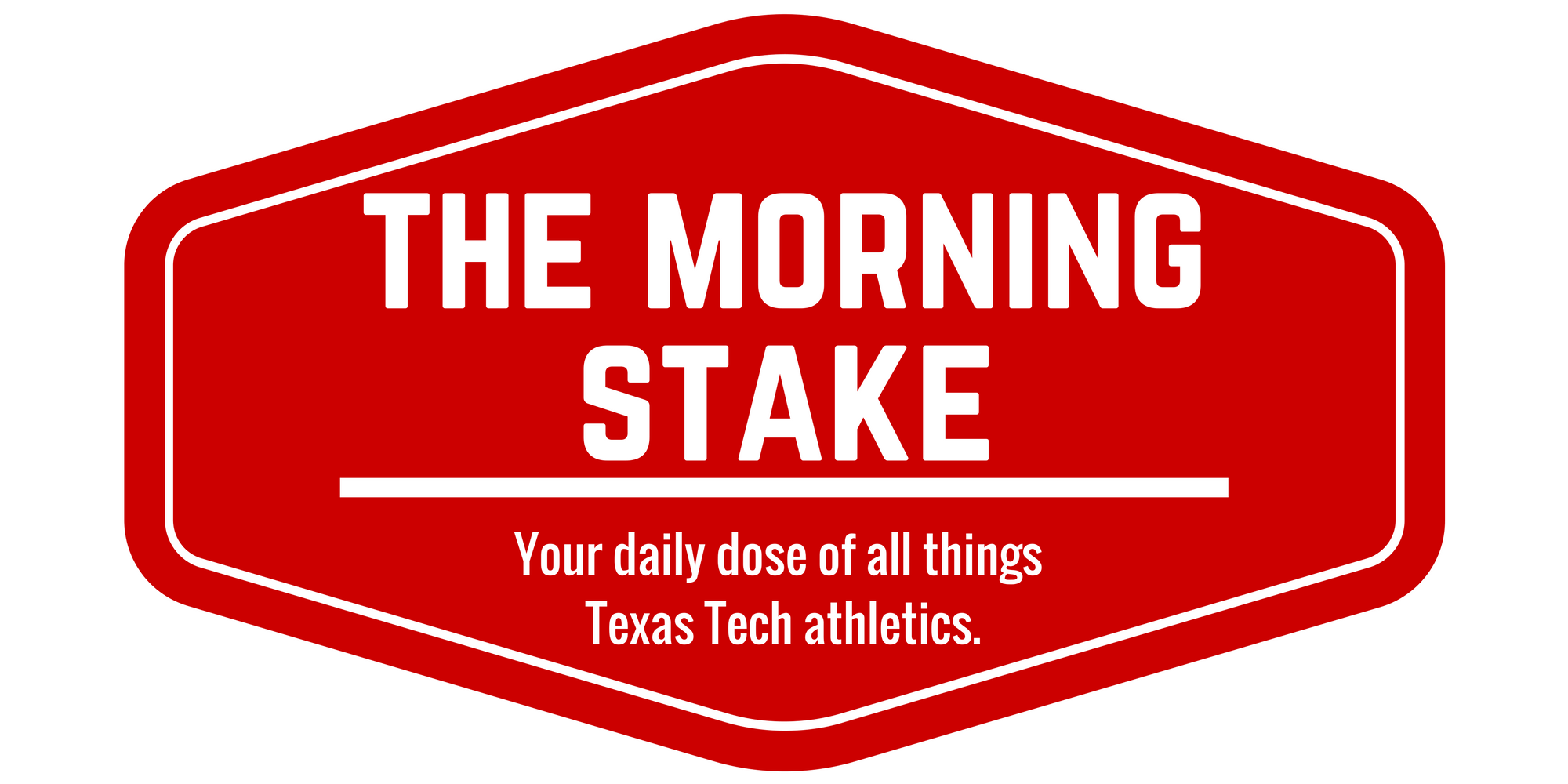 The Corsicana Daily Sun’s Mike Phillips talked with Nik Shimonek, who played for Mildred near Corsicana, and is excited about the opportunity:

“I’m definitely excited about the chance,” Shimonek said. “It’s something I’ve been working for as long as I can remember. I’m ready to see all the hard work in the weight room and over the years pay off. I’m excited for myself and the team.”

And his former football coach at Mildred, Billy Dan Chambliess said that what sets Shimonek apart is his work ethic:

“I hope he takes this and runs with it and doesn’t let go,” said Mildred football coach Billy Dan Chambliess when he heard about Shimonek’s opportunity. “I think he will. Just because of his work ethic.

“Through my coaching years I’ve been lucky,” he said. “I’ve been around a couple of players who just have it — that special thing. He does. But it’s just not his talent. He has an unbelievable work ethic. He has that drive to be he best, that drive to be at the top. It’s a rare quality.

“I’ve been around some who have it, kids who have that special quality and that thing that they have that makes them do the extra to be the best. He has all of that.”

LAJ’s Don Williams writes about David Gibbs’ contract status, which is that it expired on January 4th and there really hasn’t been any news about Gibbs signing an extension:

So the fact Gibbs’ original agreement expired a few days ago seems to mean little. Oh, I suppose he could network at this week’s AFCA coaches convention in Nashville. But truth is, his buyout obligation the last two years never seemed a big hindrance anyway — he’d have owed Tech $200,000 to become a defensive coordinator or lower at another Big 12 school, $25,000 to become a DC or lower at any FBS school, nothing to become a head coach or go back to the NFL.

If Kingsbury was going to make a change, he’d have done it weeks ago. If Gibbs wants a new job, the performance of the Red Raiders’ defense the last two years is not a selling point.

There’s no reason to think Gibbs won’t be Tech’s defensive coordinator again next season. And, if recent history is any indication, maybe he and Tech will get around to doing another contract before the season opener.

For me, I think Gibbs and Kingsbury are married for now and his contract expiring seems like something that doesn’t benefit anyone right now. The defense was last, so it’s not like he’s a hot commodity. I still like Gibbs a lot and think that he makes a move this year, but if Gibbs didn’t sign an extension all year or even a one-year contract, that wouldn’t surprise me at all. Just get paid like last year and see how the year plays out. Williams also has the note that Trey Haverty has been hired by the Longhorns as a quality control analyst for Texas.

Remember when this happened?

Miscellaneous . . . Cal fired Sonny Dykes yesterday and for the time being, offensive coordinator Jake Spavital is going to be the interim head coach while the Bears look for a replacement. Dykes is the former Texas Tech assistant coach and son of Spike while Spavital is the brother to current Texas Tech assistant Zac Spavital. The thought here is that this clears the way for Chip Kelly to be hired here . . . the National Championship game is tonight and I like reading Sports on Earth’s Matt Brown on these national games, so here’s a general preview, a look at Clemson’s WR Mike Williams and Bama is still Bama . . . I also enjoy Matt Hinton, who is writing for Saturday Down South and has a preview of the game . . . and don’t forget about SB Nation’s Bill Connelly who has already written 4 posts about the game . . .