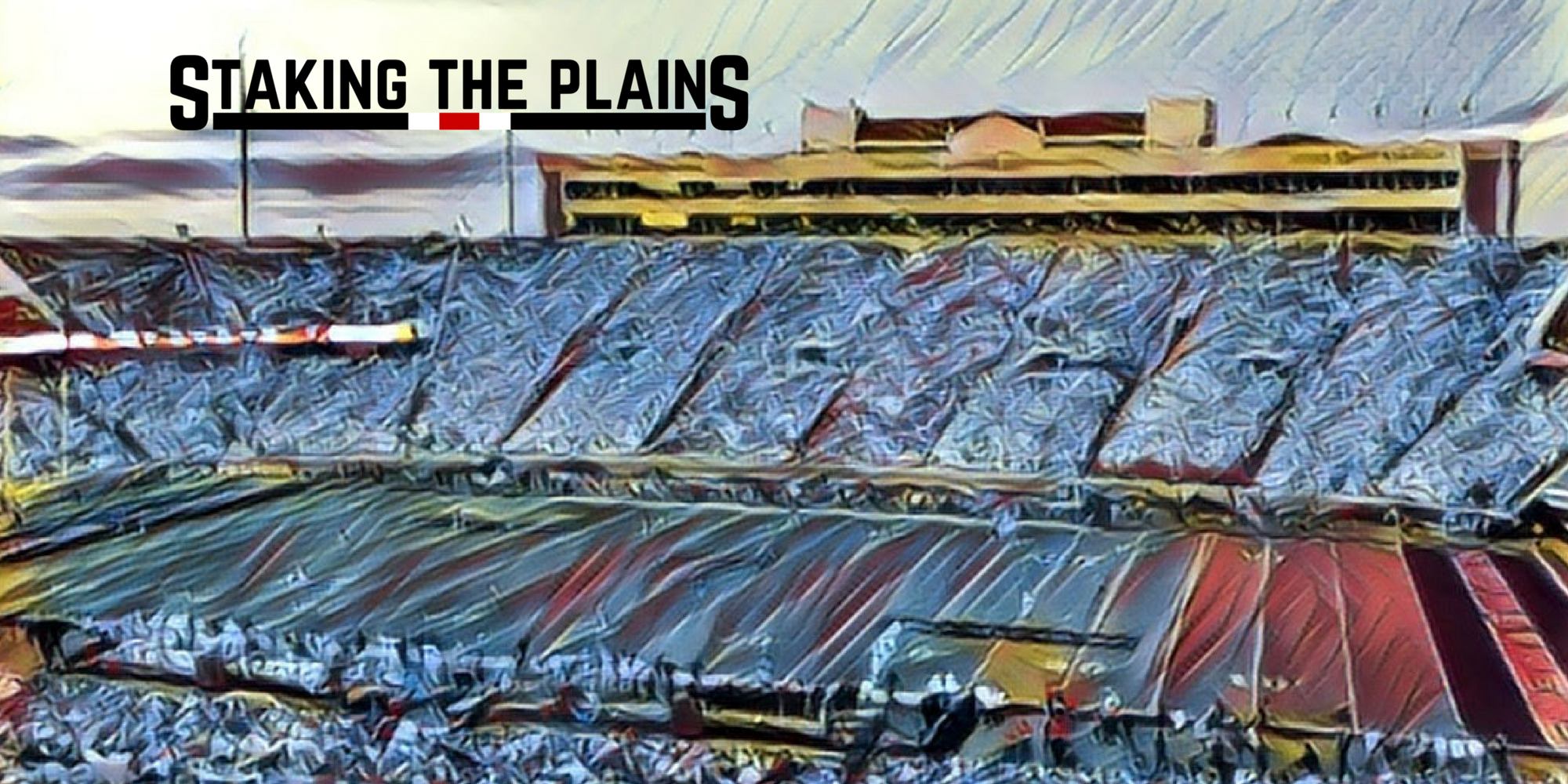 Is it Devin Brumfield or bust for Texas Tech?

We previewed some options for the 2018 quarterback and then shortly thereafter, Alan Bowman committed. Let’s try our luck at running back and see if the same sort of magic will work out with a commitment. I’m using 24/7 Sports , Rivals and Scout to help me figure out who has been offered and who has committed to other programs.

There are a handful of players who have been offered and already committed to other programs: Jeremy Gibson (Arkansas), Keontay Ingram (Texas), Joshua Fleeks (Baylor), Stanley Hackett (Baylor) and AJ Carter (LSU).

This leaves five running backs who have been offered: