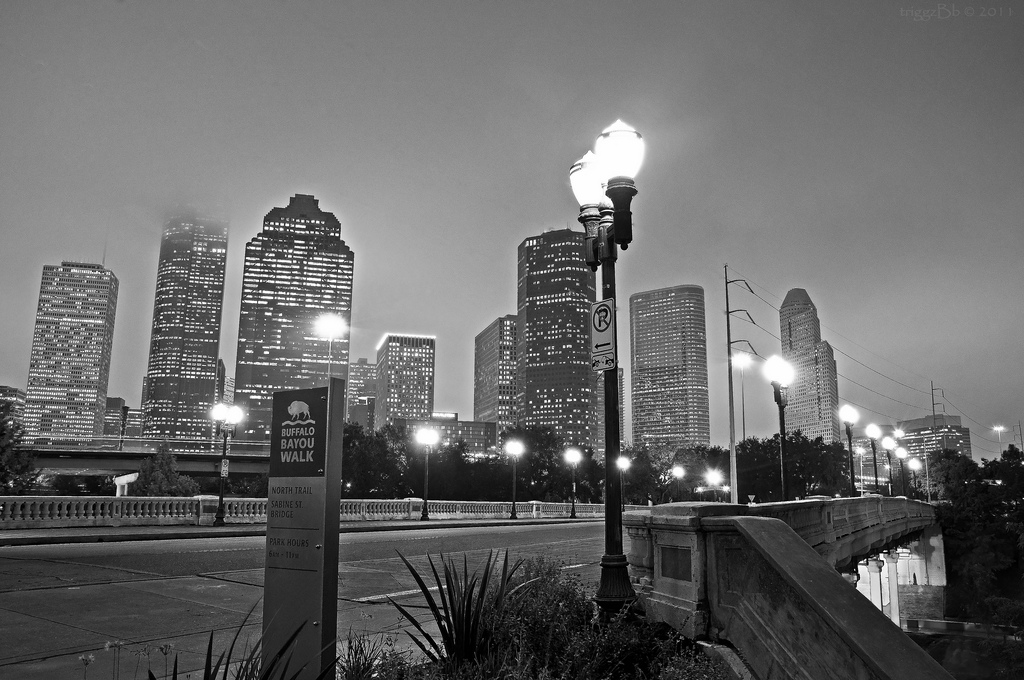 We’ve got lots of options for you to help those affected by Hurricane Harvey.

I thought about doing a specific fundraiser for those affected by Hurricane Harvey, but having to choose just one charity seemed impossible when there are so many that are providing incredible help for those that are in need of help. And so I thought I’d give you options. Lots of terrific options and if something pulls at your heart, I think I’ve got you covered.  You want to help the homeless?  Check. What about pets?  Check. Want to feed rescue workers?  Got you covered.

Hurricane Harvey affected two of our own, DanSwany and his family hunkered down and rode out Harvey while Brian, his wonderful lady friend and Boudin stayed in San Antonio. I think their things are okay and I’d guess that a lot of you probably didn’t know that Brian’s dad is the mayor of Baytown and I can only imagine the things he’s trying to do to help his city. You can help Baytown by donating to the United Way Harvey Relief Fund that benefits Greater Baytown and and Chambers County. I asked for folks to email with recommendations and I received a few that I want to share with you. These are their words and the descriptions of the charities from them.

I’m going to create an ad spot on the front page that I’ll probably leave up there for all of football season for sure, maybe longer. The idea here is that if the mood or opportunity strikes for you to be able to give, long after the television cameras are gone, you’ll know where to go.