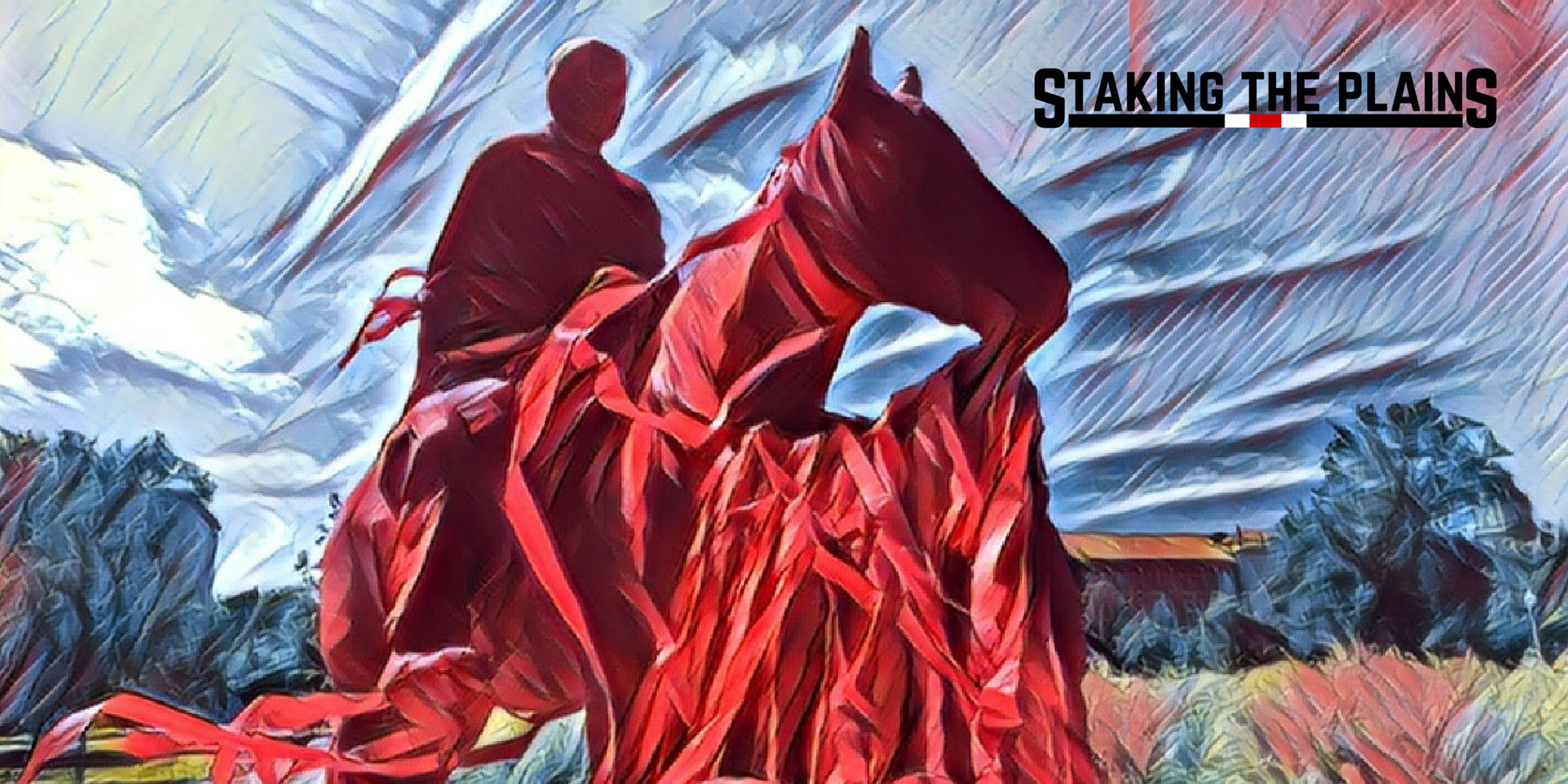 The running back depth is oh so thin.

So this is a pretty dire situation, not for 2018, but for beyond 2018. There is literally almost no depth and what depth there is, Ward, it is based on Ward cleaning up his act (whatever that act is, probably grades, but I don’t know that for sure). Getting two running backs for 2018 becomes all that more vital for the 2018 class and it probably makes sense to grab a JUCO running back as well. Having a JUCO runner would at the very least provide some depth, but this is a position that’s in a bit of a pinch. Two high school running backs would be an absolute boon and if they are halfway decent then that’s all the better.

At fullback, I think things are okay. Carr showed development this year and looked really good as a pass catcher in the bowl game. At that frame, I could see him lining up at tight end pretty easily and then add Mason as a fullback and that would be something. As to Mason, let’s hope that the concussion issues that plagued him all year are behind him. Kingsbury has always seemingly held guys out if there’s even a question about being ready. I asked on Twitter if Howard used up a year of eligibility this year and I just don’t know. If anyone can help out with that, I’ll adjust accordingly.

Oh, and maybe another guy to watch as far as running backs are concerned is Elijah Hines (5-9/170) from Port Arthur (senior highlights are here). Hines jones Ta’Zhawn Henry (5-8/175) from Lamar in Houston (senior highlights are here) as an option, although I think Henry is leaning towards Nebraska. I did a more extensive notebook earlier this week with other options at running back. Again, I think everything is cook right now for this year, it’s next year that could be a real problem.