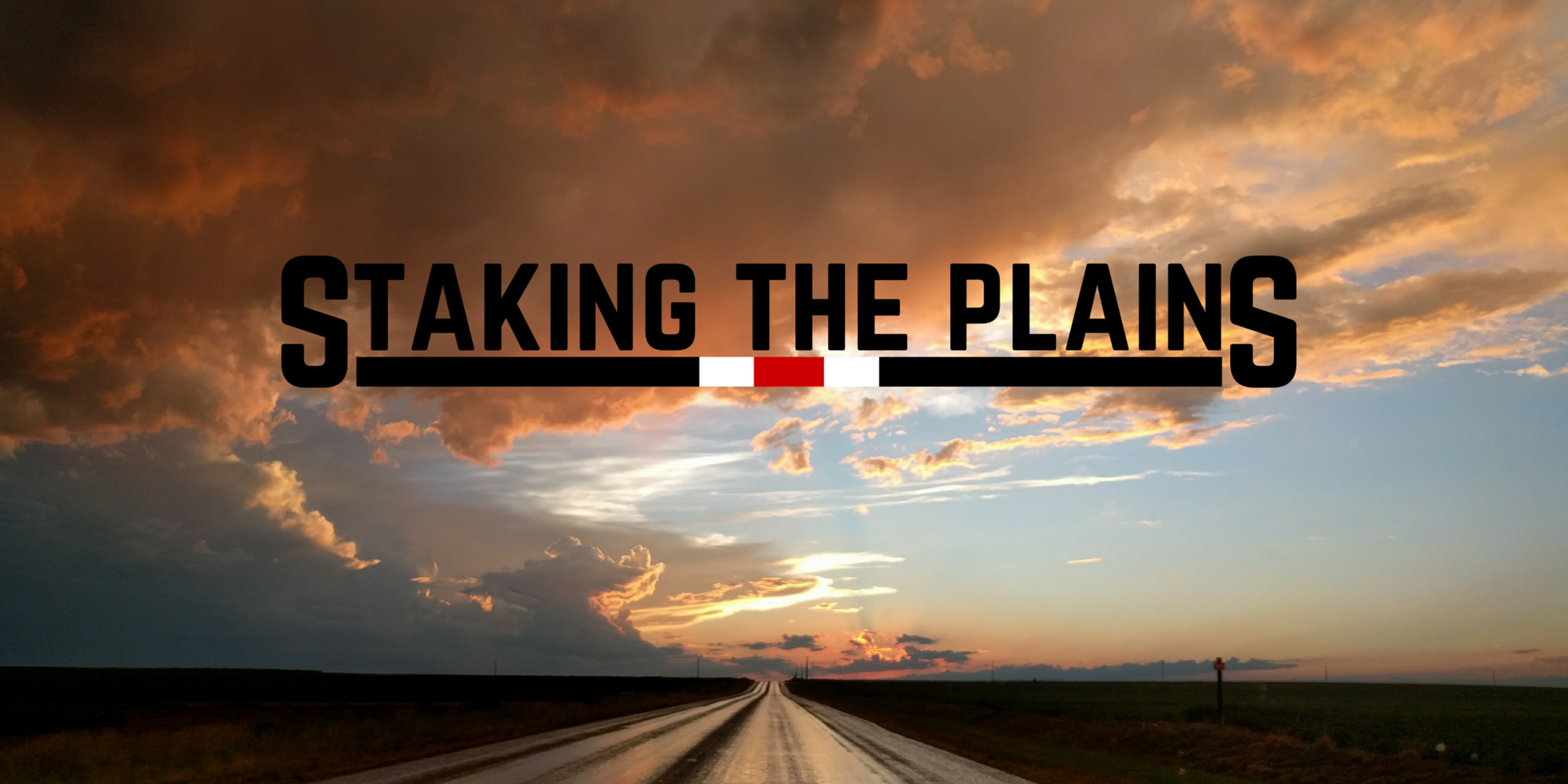 I am not normally gut-punched when it comes to celebrity deaths. This may be in part because I deal with death on a daily basis being a probate attorney. There are times where I see deaths as transactional in a sense, they are events and I am always sad that one of my clients have passed away, particularly for those that have survived.

But I was particularly shocked and shook by the death of Anthony Bourdain, at the age of 61, from an apparent suicide. I think that normally the reason why this doesn’t affect me is because there’s no personal connection with the individual, and I think that’s true of anyone.

I have a personal connection with Bourdain, but he doesn’t know it and he never will. One of Bourdain’s claim to fame was that he had a travel show called “No Reservations” and “Parts Unknown” and these were really travel shows that focused on the culture and the food where he visited. In the very first season of Parts Unknown, the season finale was to the Congo (you should read this as this is a summary from Bourdain). For those of you who don’t know, the Congo is somewhat complicated. I’m no expert and I won’t pretend to be, but there is the Democratic Republic of Congo (DRC) and then there is the Republic of Congo (RC). Two totally separate countries and the DRC and the RC is divided by the Congo River. In fact, the two biggest cities, Brazzaville in the RC and Kinshasa in the DRC are essentially neighbors. The DRC kinda looks like a balloon, there is very little access to the ocean, but the country expands the further inland you get.

My son Youssouf is from the DRC, he came home to us about two years ago. When he arrived, he was three and a half years old, so he obviously had a very clear recollection of what happened when he was in the DRC. There was a learning curve for the both of us, he knew this French sort of language called Lingala (think of it like Cajun, not necessarily French and not African, but a mixture of the two). Youssouf caught on really quickly though, the language he was able to learn in two years was pretty staggering, and he was able to communicate with us for the most part and it was quite remarkable.

The DRC was the only place Youssouf knew and it wasn’t a surprise that there were times that he missed the DRC deeply. Crying for no reason at all other than he missed his Mom and Dad in the DRC. I should be clear that I never got to travel to the Congo, the attorney that represented us in the DRC had a home in Ft. Worth and so when he came to the states, he brought Youssouf to us. Had there been travel necessary, it was decided by my wife and I that I would be the one that traveled, simply because the DRC is/was a dangerous place and neither one of us could envision Fitsum without either one of us, but we felt that Fitsum without his Mom (my wife, Miranda) would be catastrophic. Plus, the thought that I would be able to handle myself better in the DRC given that I was a man, which is incredibly sexist, but we both agreed that I would have better luck if that did happen.

So, about a year into Youssouf being home, we were talking about food, in particular, we were talking about rice. The kid loves rice. In my head, I was chalking that up to something he had had when he was in the DRC and then, the light bulb went off in my head and I asked him about “fufu”. I promise you that you’ve never seen a kid’s eyes light up more when mentioning a word and just saying the word “fufu” brought up an entire conversation that had never happened between he and I. You see, fufu is a starch and it is essentially a mix of green plantains and cassava. I think there are a couple of versions, a brown version and a white version and Youssouf apparently ate the hell out of the white version.

The only stupid reason that I even knew about fufu was because of Anthony Bourdain. In Bourdain’s episode on the Congo, I am almost all but positive that Bourdain sat down with some woman who was toiling over a pot and making damned fufu. The amazing part of this is that you’d think that a travel and food show would focus on something a bit more grand, but that wasn’t the point of Bourdain’s show. The point of the show was to show the things that really mattered to the country or community where he visited. It was about the high profile stuff, but it was also about the things that were the most common and simple things that a group of people relied upon for survival.

Without Bourdain, I don’t make that connection with my son. The day that Bourdain died, Youssouf asked me how my day was and I told him that it was a long day (they all are), but that today, I thought about fufu and then I thought about Youssouf and that made me happy. Youssouf sheepishly smiled and gave me a hug and then I started to damn cry because of fufu.