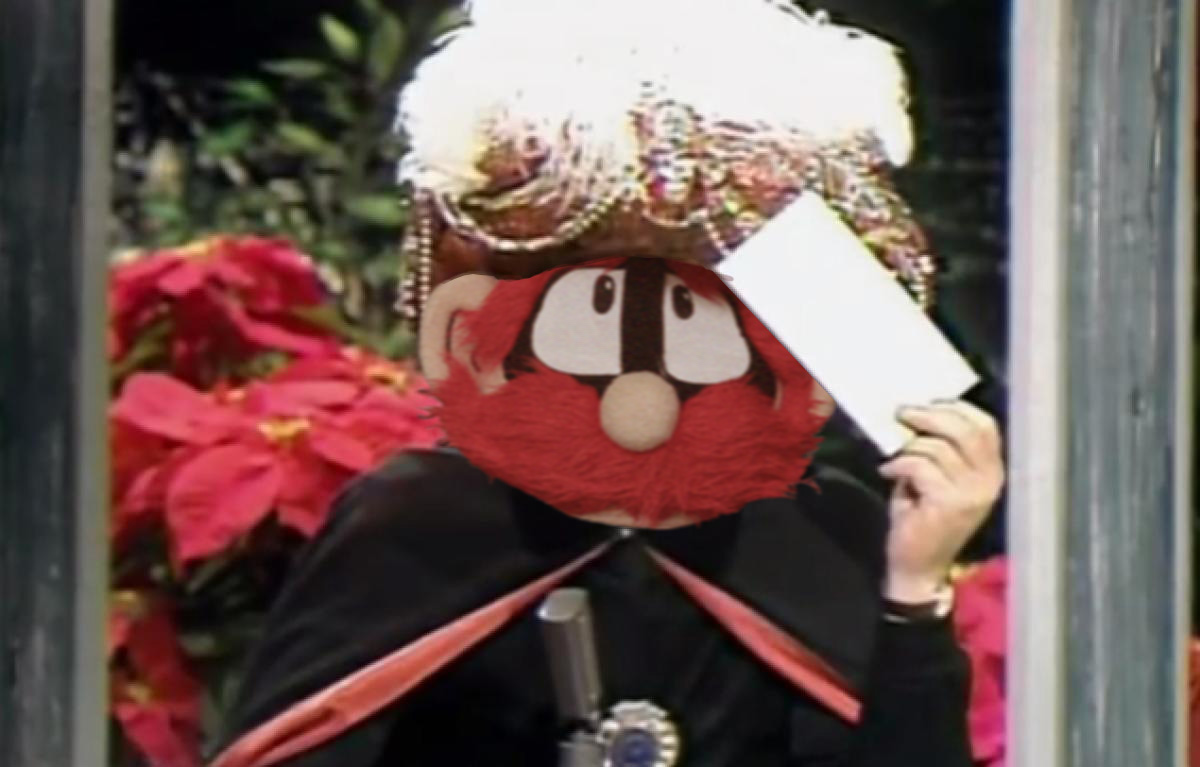 All hexes on Ames are half off this week First and foremost: officiating was a nightmare on Saturday. With that out of the way, Tech was in the driver’s seat and in the game until the end (at least until that intentional grounding safety call), and honestly, better quarterback play would have sealed the game. Bowman looked off all day, rarely setting his feet, and missed on passes he could have made in his sleep earlier this season. To have any chance against Oklahoma, Tech needs the pre-injury Bowman. The Oklahoma defense has its holes, and Tech will need to exploit every opportunity it gets, especially if the defense is able to make a few stands against Kyler Murray.

The way last Saturday makes it feel like the season is over, but Tech can realistically split the next two games, and has a chance to finish strong against Kansas State & Baylor.