The Red Raiders are off to a hot start with a 6-0 early season record, with a nice quality win over a very good Nebraska squad. When the season first began, Texas Tech was under the radar as most of the national college basketball world wrote off our chances of high success this season. We heard the words “one hit wonder”, and were told that after losing Keenan Evans, Zhaire Smith, Zach Smith, and company we would NOT go back to our Elite status from last season. Well ladies and gentleman, we are not going anywhere but up. Texas Tech basketball is here to keep climbing…

Yes, Red Raider fans Texas Tech is better than predicted. And I’m ready to update my preseason predictions. I do think if this Red Raider team continues on this path they can be back in the NCAAs. The win over Nebraska in Kansas City was dominant. Jarrett Culver is on quite a tear, leading the team in scoring in four straight games, including 26 against the Huskers. The Red Raiders get Memphis next. 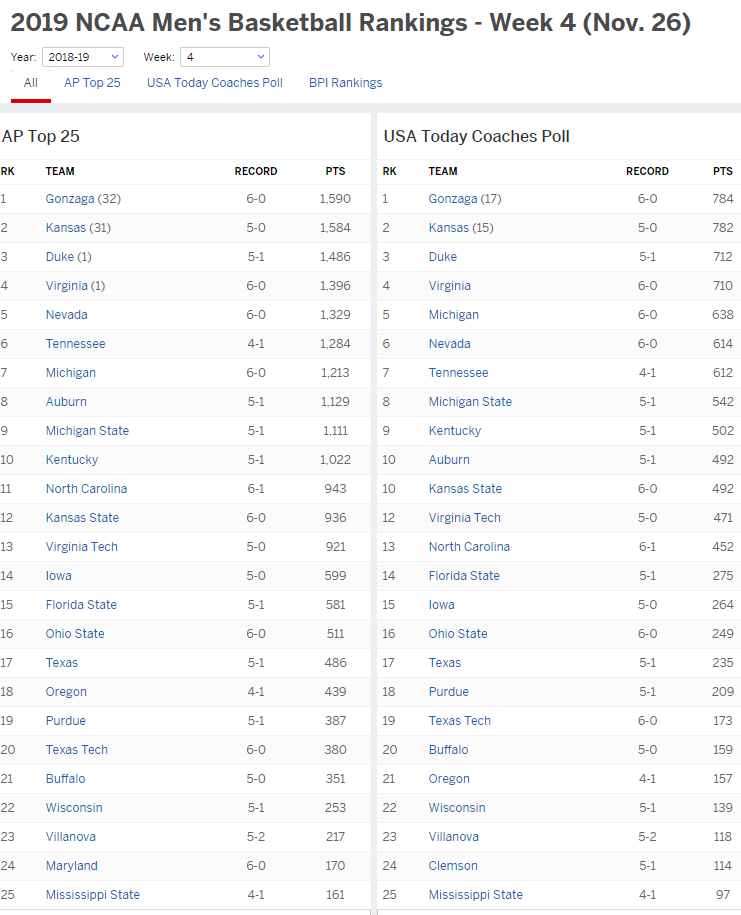 The new NET rankings were also released this week on NCAA.com, and look who is #1 – 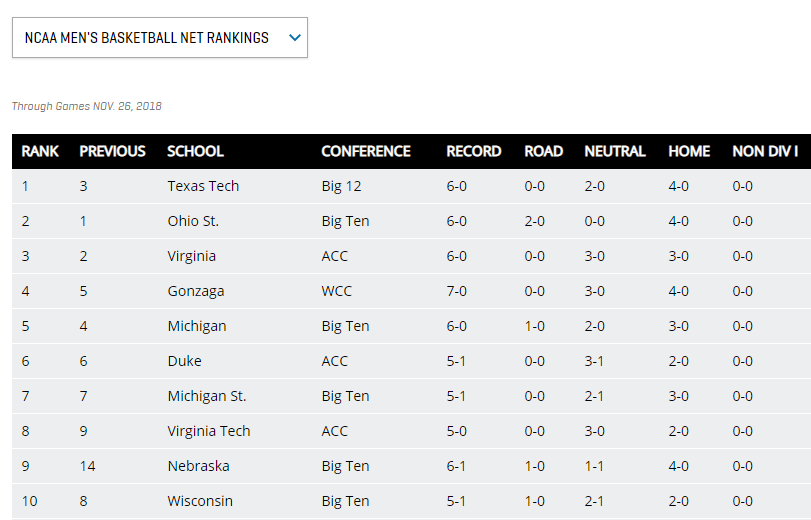 It has been a great start, and the nice thing is that the college basketball world is noticing early that this Texas Tech basketball team is legit. We are no longer under the radar, and also along with garnering a reputation and a number by your school… there will be extra motivation by the competition to aim for the bulls-eye on our backs.

I’m not worried about being a target for lower teams, we need to get use to it if we expect to remain on top. Good things to come this season, we are just getting started. Wreck ’em Tech!!!