Yesterday, the video and production staff, as well as Texas Tech basketball, came out with an absolutely terrific and viral video, about how Texas Tech teaches, preaches, and lives defense. It’s just terrific and congrats to the athletic department staff that came up with the concept and produced it at such a high level. In fact, I would say that Chris Beard was the weak link because he was unable to keep a straight face with Jarrett Culver in his face. 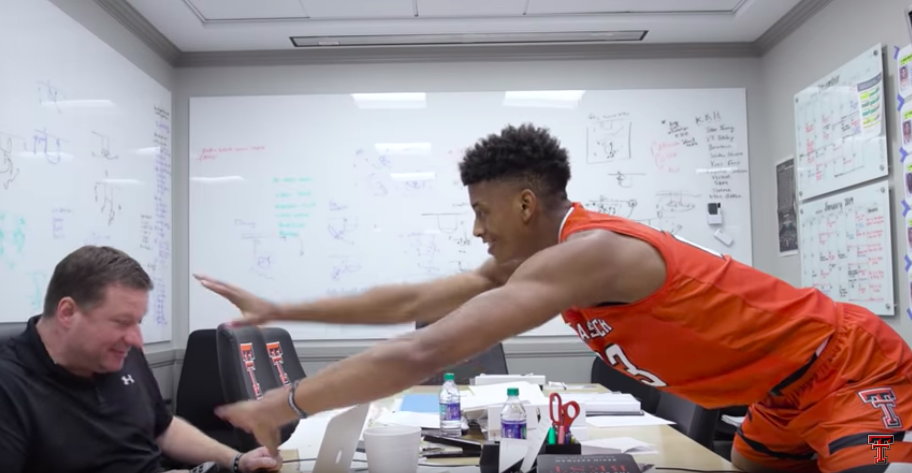 The Norense Odiase stare-down of Taylor Peters, who looks so dejected is terrific. 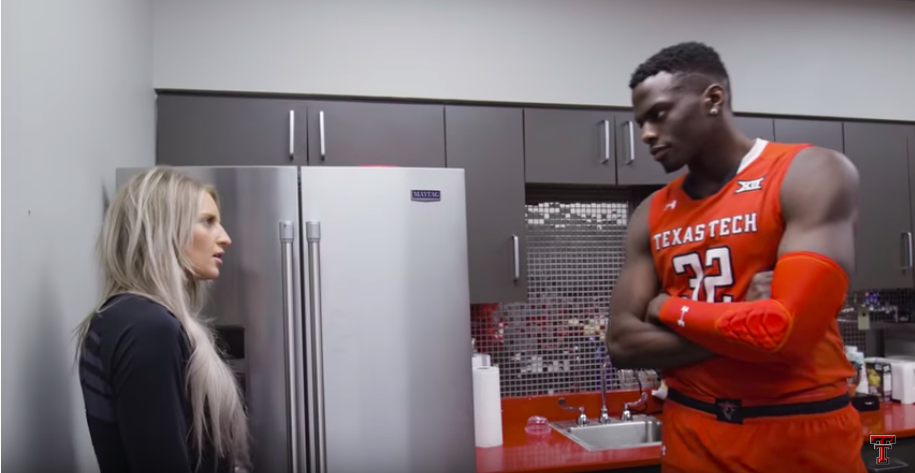 The Glynn Cyprien reaction to the charge that Davide Moretti took on an unsuspecting Max Lefevre and Lefevre throwing up his hands at the end. 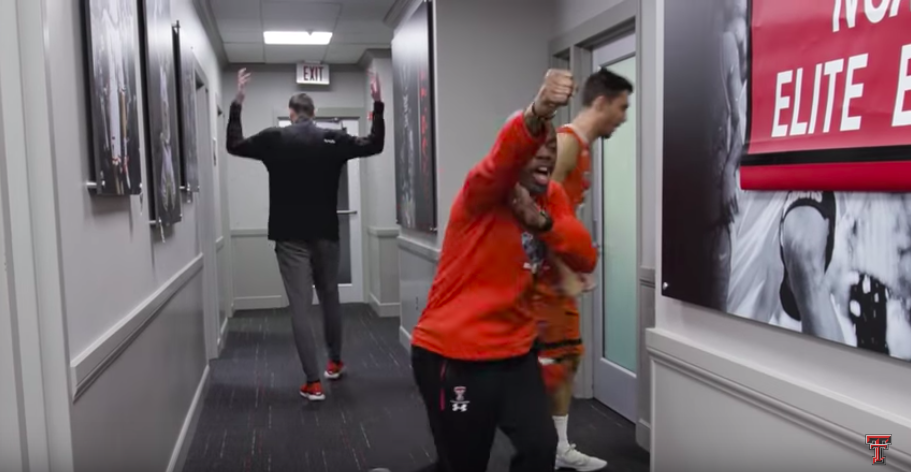 And Tariq Owens finger-wag after blocking a crumpled up piece of paper to the trash bin. 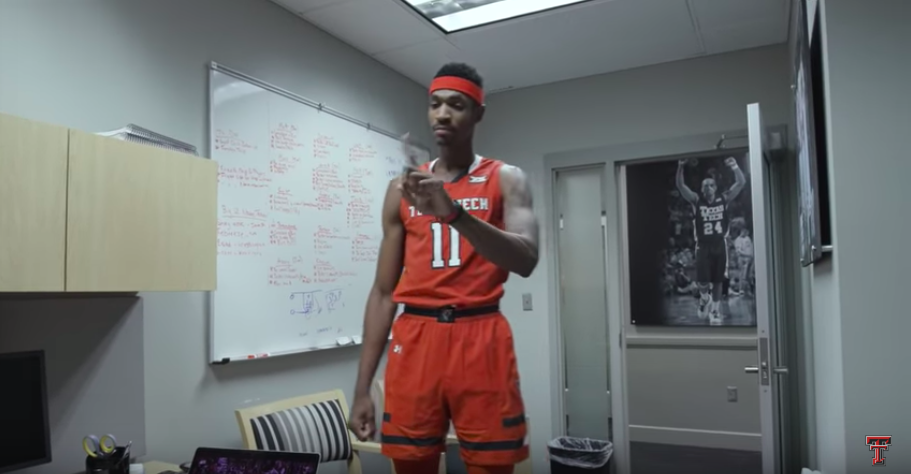