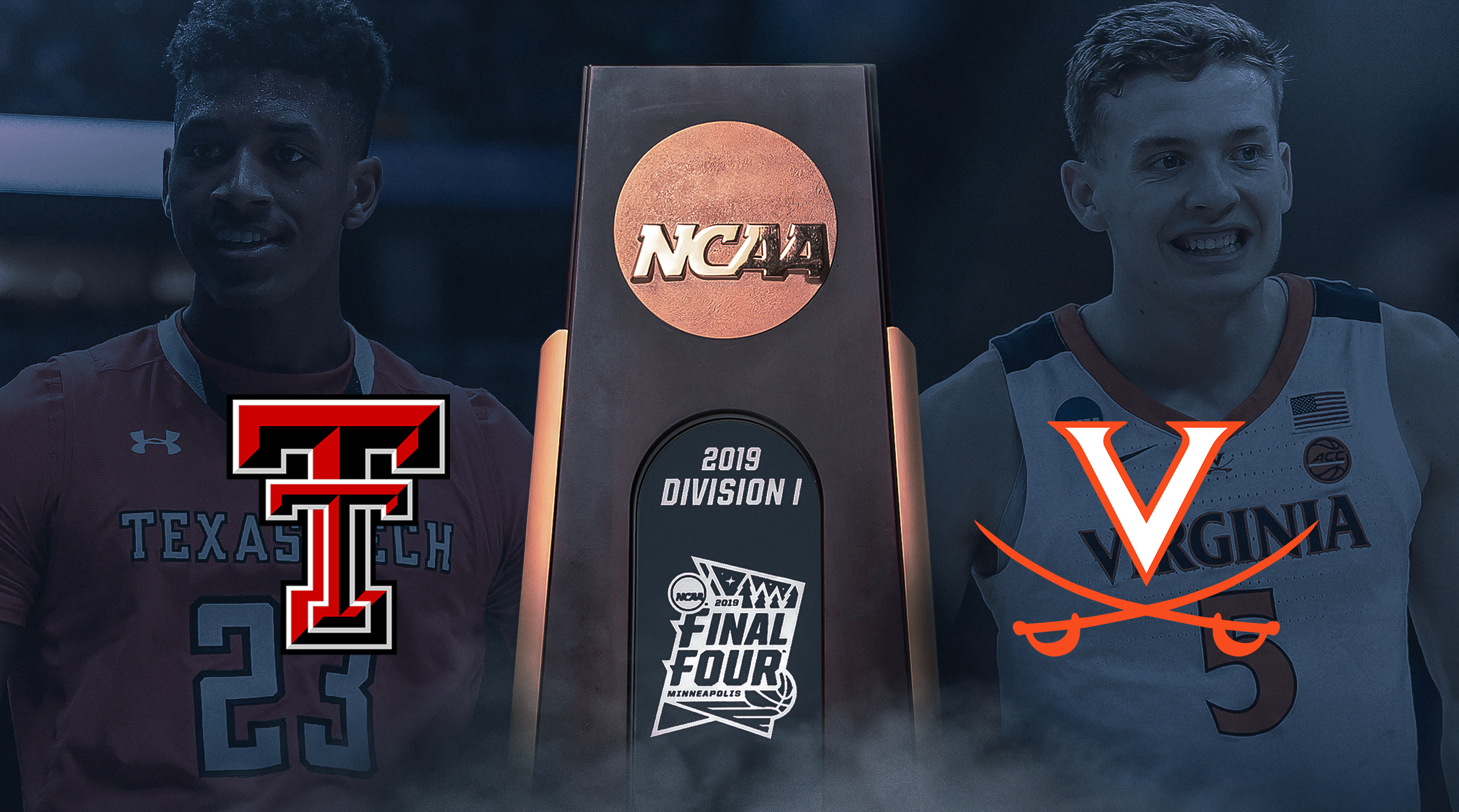 We made it to the championship game, and I did not want to miss the chance to bring you one final Q&A before we finish this NCAA tournament. I went 100% on getting us interviews from all the opponents in this tourney, and can’t wait for the game tonight! Joining us is Ron Counts, the Virginia Cavaliers athletics reporter for The Daily Progress & Cavalier Insider. A special thanks goes to Ron for taking the time, and getting us his answers on such short notice. Here we go –

DanSwany: Give us a little background on how the Virginia Cavaliers made it all the way to this National Championship game?

Ron Counts: After last season’s historic upset at the hands of a No. 16 seed UMBC, Virginia had to overcome its own doubts and insecurities in another opening-round game against a talented upstart in Gardner-Webb. The Cavaliers trailed at halftime but dominated the second half. Winning that game was such a weight off of their shoulders, and it has shown in the rest of their tournament wins. They played free and loose in the Elite Eight even though Purdue’s Carsen Edwards hit shot after shot. And if Kyle Guy’s three free throws to win Saturday’s Final Four game against Auburn don’t speak to his newfound confidence, I don’t know what does.

Swany: What would an NCAA title do for the Cavs basketball program?

Counts: It would be their first in program history and further remove them from the narrative that they can’t compete in March. It would also validate Bennett’s Pack Line defense, which relies on slowing the pace of games down and making every possession count. It’s never going to be a sexy system, but a national title would at least prove it’s affective against the best teams in the country.

Swany: How has Tony Bennett shaped this Virginia squad into a title contender, and how important is he as the leader of the team?

Counts: Bennett handled that UMBC loss with unimaginable grace, and that trickled down to his players. They all said the right things: “That loss doesn’t define us” and “It’s the beginning of our story, not the end.” Bennett has constantly talked about his desire to win a national title, but he’s also said he’s OK if that never happens because he understands what is important in his life. Family, faith and the wellbeing of his players.

Swany: Which player has to have an outstanding game for Virginia to be at their best?

Counts: I’ll say two: Kyle Guy and Ty Jerome. They’re two of the most talented shooters in the country. When Guy runs to a spot, catches a pass in midair and still hits 3-pointers, Virginia is almost unstoppable. He went 8-of-10 from 3-point range earlier this season against Syracuse. Jerome is the floor general and a fiery leader. He can shoot and drive, and he has the best court vision on the team. When he’s aggressive, Virginia wins most of the time.

Swany: Is there a weakness that the Cavaliers have shown on the court at all this season?

Counts: They have struggled against teams that shoot the three well. In their second loss to Duke, R.J. Barrett hit five of his first six, the Blue Devils hit 13 as a team and ran away with the game. Florida State hit clutch three’s in its ACC Tournament win over Virginia, and Purdue’s Carsen Edwards put up 42 points and went 10-of-19 from 3-point land in the Elite Eight. The Cavaliers may have put those struggles to rest on Saturday, though. In the first half, they held Auburn to 3-of-19 from beyond the arc, and the Tigers finished 9-of-31.

Swany: Have the Cavaliers ever experienced a tough defensive unit this season like Texas Tech, and if so how did they fare?

Counts: I would say the best defensive teams Virginia faced this season were Oregon and Wisconsin. The Cavaliers won both games, but the Ducks gave them a run for their money in the Sweet 16. UVa won, 53-49, thanks to clutch shooting by Ty Jerome and freshman Kihei Clark.

Counts: I think we may be in for a low-scoring defensive slugfest. There will be an interesting battle inside between Virginia’s Mamadi Diakite and Texas Tech’s Tariq Owens. Obviously, Owens’ health after his ankle injury on Saturday will play a role, but like usual, I think it will come down to if the Cavaliers’ shooters are on or not. Prediction: Virginia 58, Texas Tech 55?