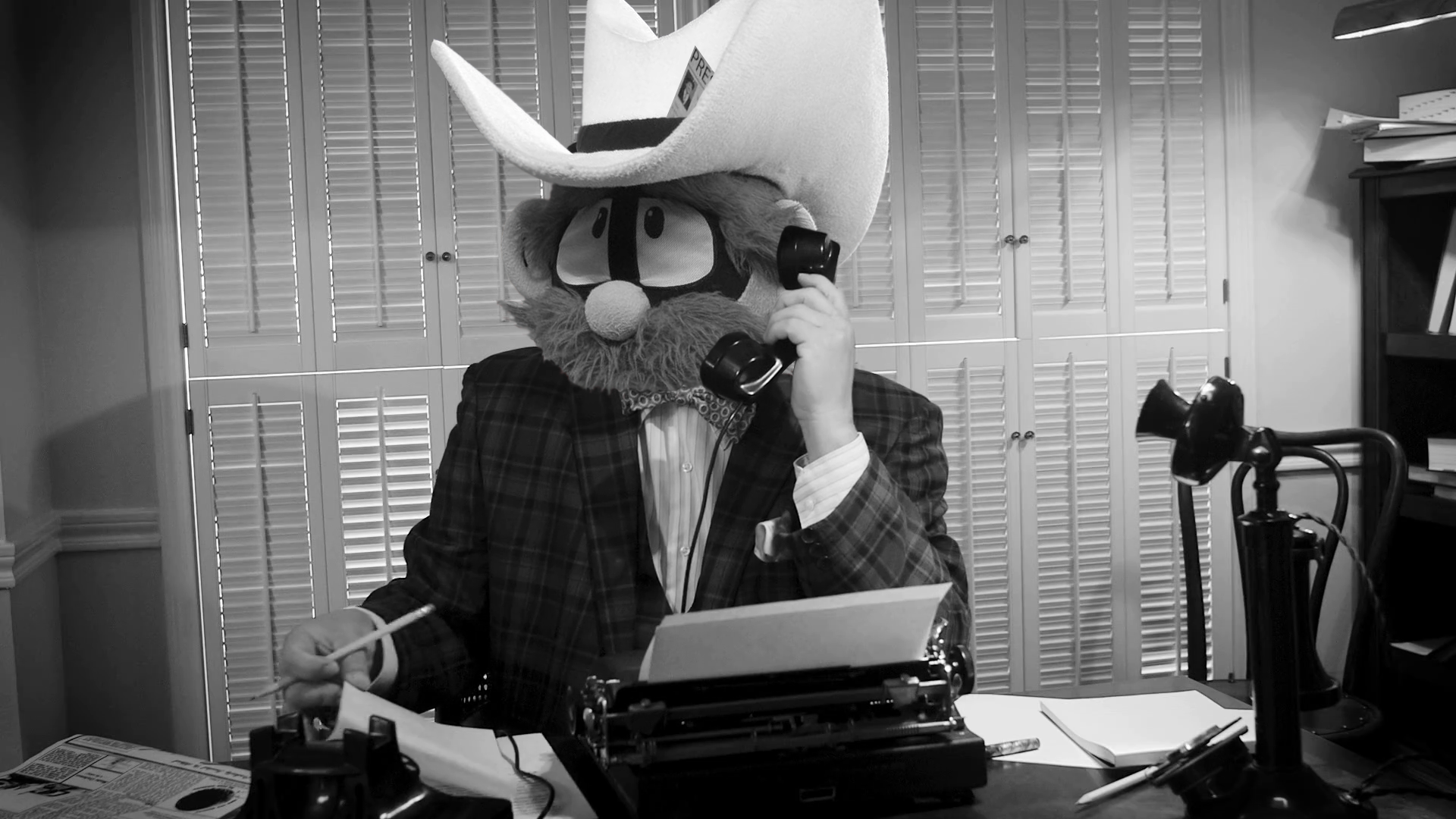 Catch up on the news & noteworthy of the past weekend

Wow crazy that Tech had a second bye week in a row, meaning you could watch a ton of other football. Let’s see what happened this past weekend.

Kansas State had been impressive thus far in new head coach Chris Klieman’s first year. Poke RB Chuba Hubbard proceeded to run for 296 yards and a touchdown against that same KSU when they came to Stillwater on Saturday. Texas Tech plays Oklahoma State this coming Saturday. Pleasant dreams this week.

TCU seems to have found a QB in true freshman Max Duggan, who so thoroughly dismantled Kansas during his appearance that he was pulled midway through the 2nd quarter. Given the SMU loss last week and the fact that the Frogs lost to Kansas last year, this game had bad news written all over it for the new(ish) look Jayhawks. Next week, Kansas gets the Jalen Hurts Experience while TCU gets to play a newly intriguing game against Iowa State.

Speaking of Iowa State, the Cyclones were locked in a surprising defensive struggle against Baylor this past weekend. The first points weren’t scored until near the end of the first half, and Iowa State scored all three of their touchdowns in the 4th quarter under the leadership of QB Brock Purdy. Baylor ended up putting the game in the hands of a freshman kicker, who had previously missed a field goal earlier in the game. Fun fact: Matt Campbell has lost all four of his Big 12 openers and I’m now formally casting a light on the Big 12’s conspiracy to never schedule Tech as ISU’s first conference game.

Reader, trust me when I say no one ever wanted to write about Mack Brown less than myself, but here we are two weeks in row. After getting embarrassed by Appalachian State last week, North Carolina took then #1 Clemson right down to the wire, losing 21-20 after failing to convert a 2-point conversion instead of kicking a field goal for overtime. Forgive me, I buried the lede. The big headline is that scientists have finally confirmed Mack Brown does indeed have a backbone.

Look, it’s one thing to go up 21-0 on a conference opponent without breaking a sweat. It’s another to enact violence on a poor dog mascot during the process

Reprehensible behavior, Auburn should be cancelled, they can’t pick a mascot, they support vandalism, and MICHAEL DYER WAS DOWN.

In one of the more eye-opening scores from the past weekend, #12 Penn State absolutely throttled Maryland 59-0 on Friday night. The Terrapins had been showing promise under Mike Locksley (yes, that one), but getting blown out of your shell after losing to Temple understandably makes your first two wins look a bit like a mirage. I will also take this moment to say Friday night college football games are immoral and should be ceased.

Get You A Punter Who Can Do Both

Yes, running fake punts to big boys is fun, but I guess this works too.

He faked the punt then turned on the jets 💨 pic.twitter.com/PdHpQXLNgH