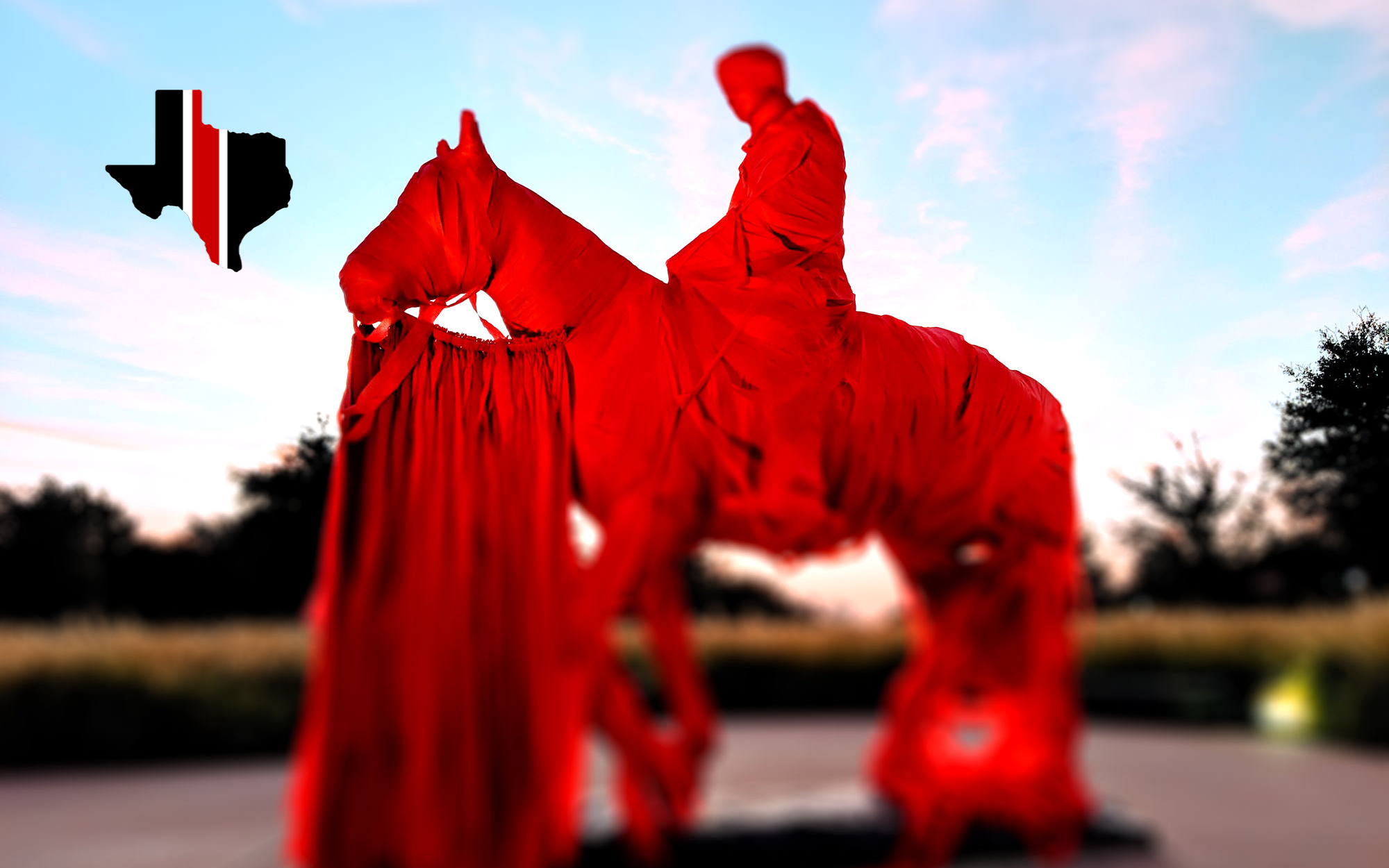 How much impact can a coach have?

Over the weekend, I wrote this article about some of the differences that I found with the Duke defense and Texas Tech defense. I wrote this article because Texas Tech added Derek Jones as the secondary coach (it is a bit odd to have one coach in charge of the cornerbacks and safeties) and was a Duke for a long period of time. It took me forever to do the research and try to figure something out that was interesting enough to write about. I wrote the post and I can write that I don’t like it because it doesn’t necessarily tell you anything other than pointing out some numbers without really telling you why that Duke defense was better.

I’ve been thinking about Derek Jones and his ties to Duke and how much better that Duke defense has been than Texas Tech. The main takeaway from the post was that Duke was significantly better than Texas Tech in that they didn’t take chances, DTO, and didn’t force turnovers and they were also a team that was really good at limiting opponents into the end zone.

Sometimes when I write, I hit on something and then I write the post and I move onto the next thing. With the secondary, I’ve been thinking about how this improves to the extent that there’s significant improvement?

Can a coaching change, a position coach nonetheless, make a defense significantly better?

One of the things that I’ve thought about is that Jones has said that he prefers more of a cornerback than a linebacker or safety hybrid at the third safety.

Looking at the starting lineups for Duke for the last game of the year, they started one cornerback who is more in tune with what Texas Tech starts, 6-1/200 (Leonard Johnson) with the other cornerback being a bit lighter, 5-11/175 (Josh Blackwell). The Duke secondary started one safety over 200 pounds, 6-0/205 (Marquis Waters). Duke uses the designations B, S, and R for their safety spots. The remaining two safety spots are relatively small, 5-10/185 (Michael Carter II) and 5-11/180 (Dylan Singleton).

I get that height and weight are not absolutely indicative of ability or speed, but that’s four players in the secondary that are 175 to 185 range and under 6’0″.

The Duke defense is significantly lighter and perhaps more nimble, probably by design. The prevailing thought for me has usually been that Texas Tech has needed to be bigger because despite the idea that the Big 12 is a passing league, the bigger players are needed to defend a smash-mouth opponent that likes to run the ball.

And I believe that Zech and Adrian will be your starting cornerbacks, DeMarcus is going to start at third safety or slot and that’s probably going to be a pretty significant change. At safety, well, I think that’s going to play out in camp and that needs some significant improvement.