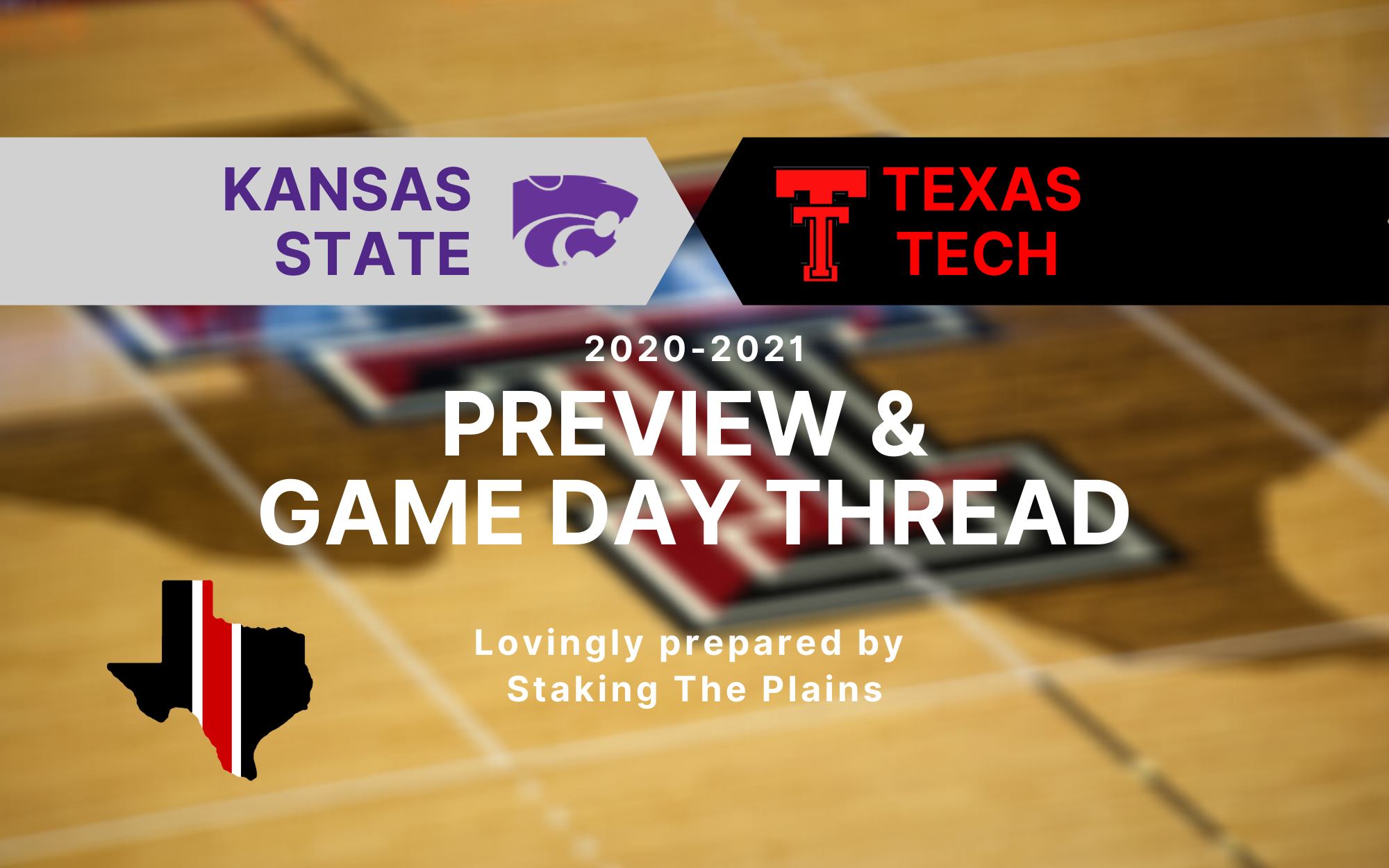 Time to get back on track.

2. Scouting. The best player, perhaps by far, is Pack, a freshman guard who is a pretty good scorer with a high assist rate and doesn’t turn the ball over (he’s really the only guard that does that). Pack shoots really well from deep, 41% from the three-point line and he shoots a ton of three-pointers. Bradford and Linguard rebound really well, so does Gordon as a guard. I’d also add that the big-men, Bradford and Linguard as well as Gordon, all shoot inside really well, they are really efficient, but my guess is that they just don’t score enough.

3. How They Match Up. This is a game that Texas Tech cannot afford to drop. It’s a home game, coming off of a loss, which I know Beard doesn’t care about things like that, but this is incredibly important. I’d add that this would seem favorable to Texas Tech on the offensive end of things and that’s not something we’ve really been able to consider in a while (considering the conference opponents, not non-conference). I’d also add that if Burton gives the team what he’s giving the team then I don’t know that he’s a starter long-term. Burton isn’t a long-range shooter, so it compresses the floor a bit and I think that maybe that’s a move that happens sooner than later. And maybe that’s an issue, that there isn’t a true point guard. I’d also add that Santos-Silva has to give you more from the post. The inside guys were always an issue, the lack of number and size overall. Texas Tech should be able to take advantage of those mid-range players that Kansas State doesn’t have.

Oh, and the line, Texas Tech -16, seems was way too much for a Big 12 game where most of the time these teams are grinding out wins or losses.

The Red Raiders (8-3, 1-2 Big 12) are concluding a three-game home stand with the contest against the Wildcats (5-6, 1-2 Big 12) before traveling play Iowa State at 3 p.m. on Saturday at the Hilton Coliseum in Ames, Iowa. Tech is coming off a week where it earned a 79-51 non-conference win over Incarnate Word last Tuesday before falling to Oklahoma State 82-77 in overtime on Saturday. The Red Raiders are currently 6-2 at home this season and 69-11 on their home court under head coach Chris Beard who is in his fifth season leading the program.