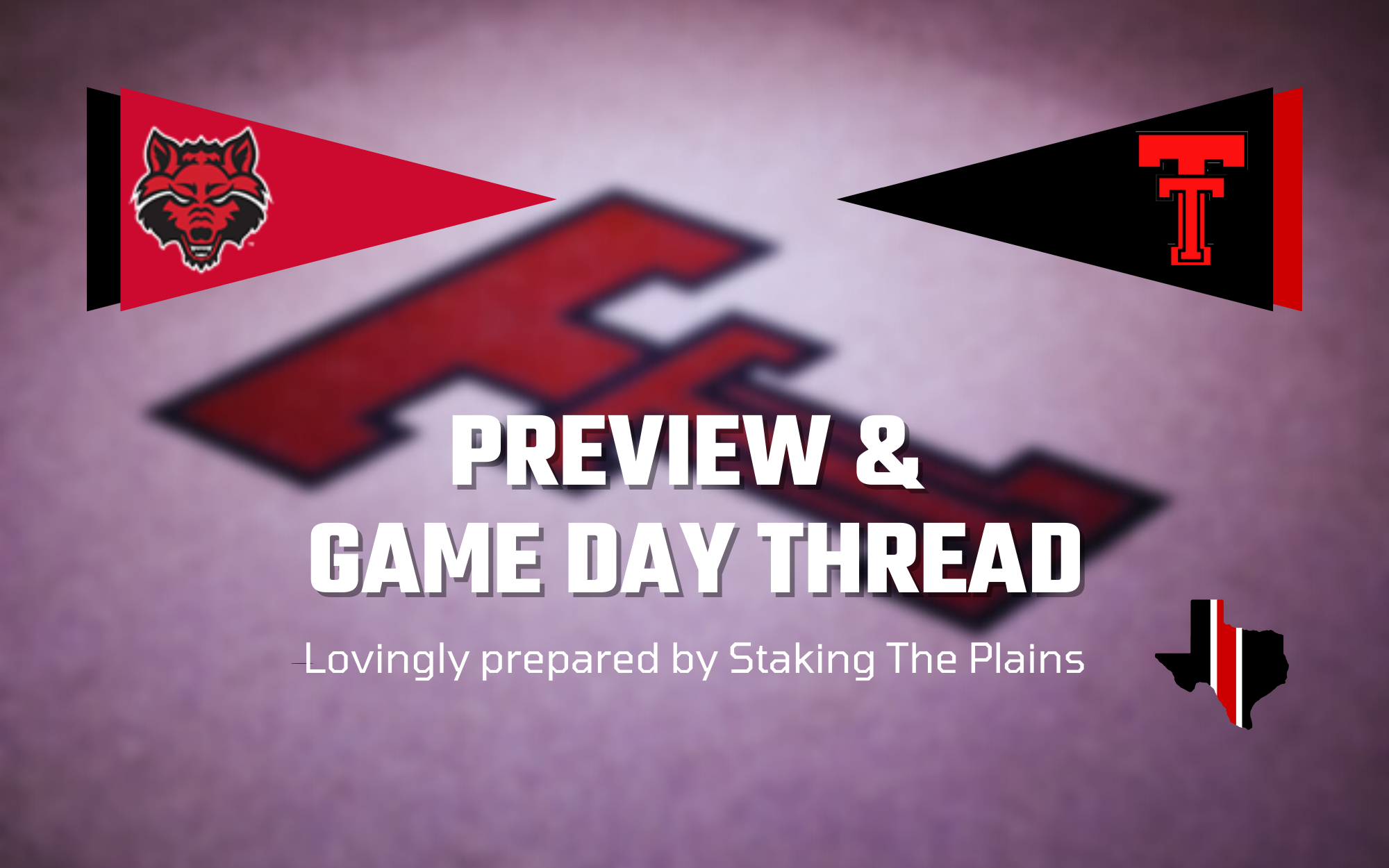 2. Scouting. Was somewhat surprised that Arkansas State had 7 wins. The 2 losses are against Illinois by nearly 40 and Morehead State by 20+. The wins were against much lesser schools like Central Baptist, Harding, UMKC, Central Arkansas, etc. Omier is their best player and the only negative with him is his turnover percentage. He’s got a high usage rage, rebounds the ball well on both ends of the court, and makes 62% of his shots including 11 dunks. Sills is a very good shooter inside the arc, 59% from the field. Eaton is the volume three-point shooter on the team, making 37% and has a high assist rate.

3. How They Match Up. Texas Tech made a pretty significant improvement on a lot of the advanced metrics by beating Tennessee. That was a .6 win above replacement, which is really good for tournament purposes. For reference purposes, a Gonzaga win would be .85. Texas Tech’s Achille’s heel is free throw rate on defense, which is 290th in the nation and on offense, the team is 188th in turnover percentage. I think the Tennessee game got things out of wack on that end of things. Oh, and the team is 258th in the nation in free throws made, 67%. As the rotation has tightened up, you really see how Shannon, Williams, McCullar, Warren and to a lesser extent Obanor, influence the team. I’d also add htat the other player that’s really influencing the team is Batcho, doesn’t have the ball nearly at all, but he’s all over the place.

Back at home after splitting a pair of games on the road, Texas Tech is set to host Arkansas State at 7 p.m. on Tuesday in a non-conference game at the United Supermarkets Arena before taking on No. 5 Gonzaga on Saturday in Phoenix, Arizona.

The Red Raiders (7-1) are 5-0 on their home court this season and are coming off a 57-52 overtime win over No. 13 Tennessee last Wednesday in New York, while the Red Wolves (7-2) come to Lubbock on a four-game winning streak after an 82-77 win at Mississippi Valley State on Saturday. Tech has won 11 straight non-conference home games coming into the matchup against ASU which owns a 3-1 advantage in the all-time series over the Red Raiders. The game will be streamed on ESPN+.