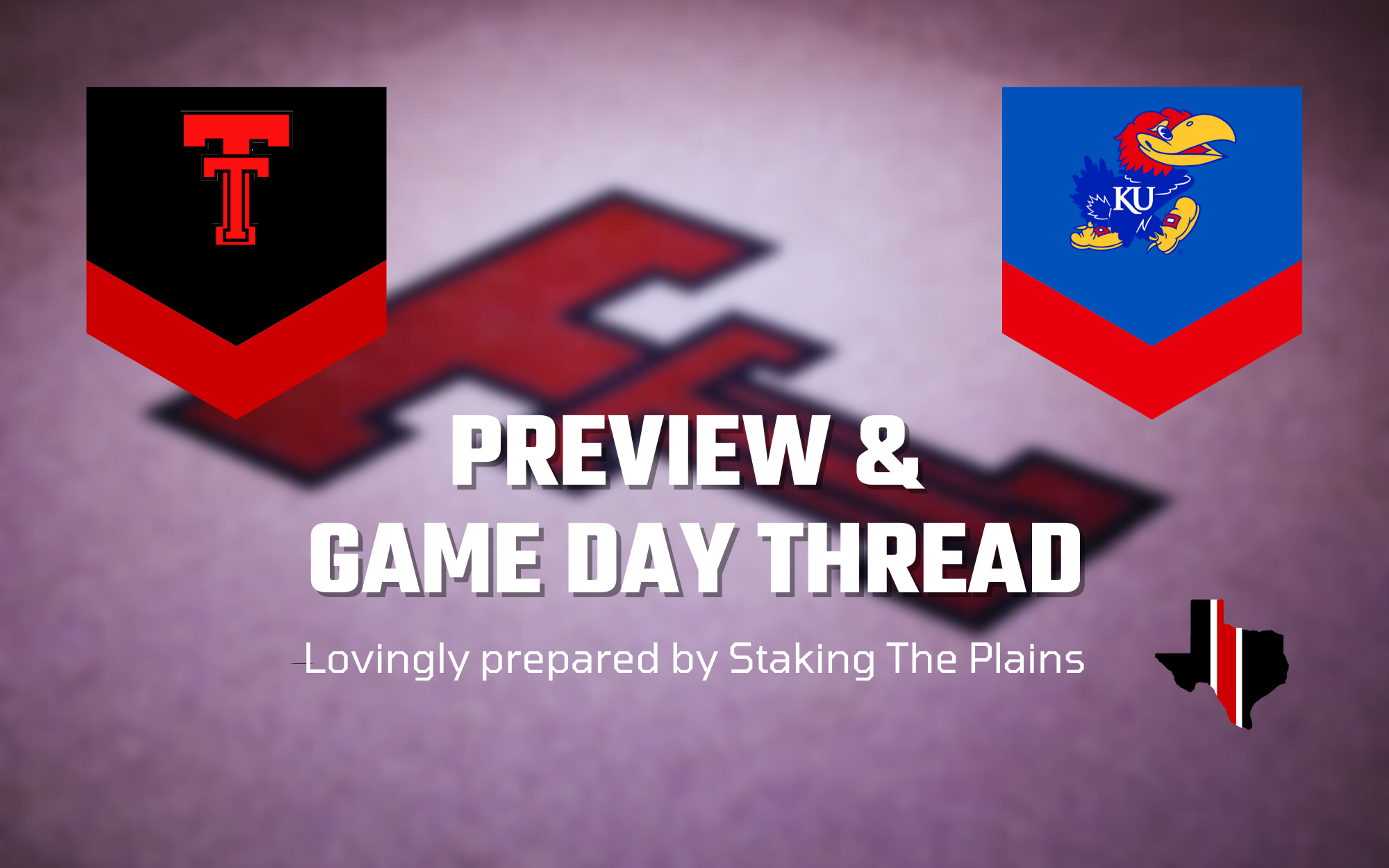 1. Stats. It should not be a surprise that Kansas is atop the Big 12. They are still very good at basketball. Still strange that once this game is over, the season series is over. Somewhat amazing that the star transfer is coming off the bench, but more on that in a second. Kansas is elite on offense, a top 15 shooting team, 10th in 2-point shooting percentage and 40th in 3-point shooting percentage. They are 16th in offensive rebounding percentage and their biggest offensive weaknesses are turnover percentage, 121st in the nation, and free throw percentage, 185th in the nation. Defensively the Jayhawks are still very good, but not great. They are 88th in the nation in guarding the 3-point line, 102nd for 2-point buckets, 186th in allowing opposing teams rebound the ball, and 153rd in allowing teams to shoot free throws.

2. Scouting. In the first game, Kansas was going with a smaller lineup, with Martin in place of McCormack. Now they’ve gone a bit bigger and am not surprised at all. Agbaji is the best player, almost always shooting jump shots, but he’s very good at that. Braun is probably the team’s 2nd best player, just an excellent shooter on so many levels makes him dangerous. McCormack and Wilson are good rebounders, while Kansas isn’t sharing the ball a ton.

3. How They Match Up. With Kansas not being a team that shoots the ball a ton this is maybe not a terrible match-up. The one thing that I’d say is that Texas Tech’s bread-and-butter has been shooting a very high percentage from inside the arc and I think that needs to be what they continue to do. Kansas adding Wilson and McCormack inside make that more difficult, but Texas Tech should continue to be who they are. I think Texas Tech can also take advantage of the offensive rebounding, Texas Tech is 12th in the nation and 30th in the nation in getting to the line.

He got on the plane. pic.twitter.com/spLtC46rPt

The eighth round of the Big 12 fight has No. 18 Texas Tech squaring off against No. 7 Kansas in an ESPN Big Monday matchup at 8 p.m. at the Allen Fieldhouse in Lawrence, Kansas. Tech is 2-1 against top-10 teams this season, including earning a 75-67 win over then-No. 6 KU in the first matchup between the teams.

The Red Raiders (15-4, 5-2 Big 12) have won two in a row after wins over West Virginia and No. 15 Iowa State last week, while the Jayhawks (16-2, 5-1 Big 12) are on a four-game winning streak after a second-half rally to top Kansas State. Tech won the first matchup in the season series, taking a 75-67 win over KU on Jan. 8 in Lubbock with Bryson Williams going off for 22 points and eight rebounds and Clarence Nadolny scoring a career-high 17 points. TTU owned a 44-18 scoring advantage in the paint and a 33-24 rebounding margin in the victory.