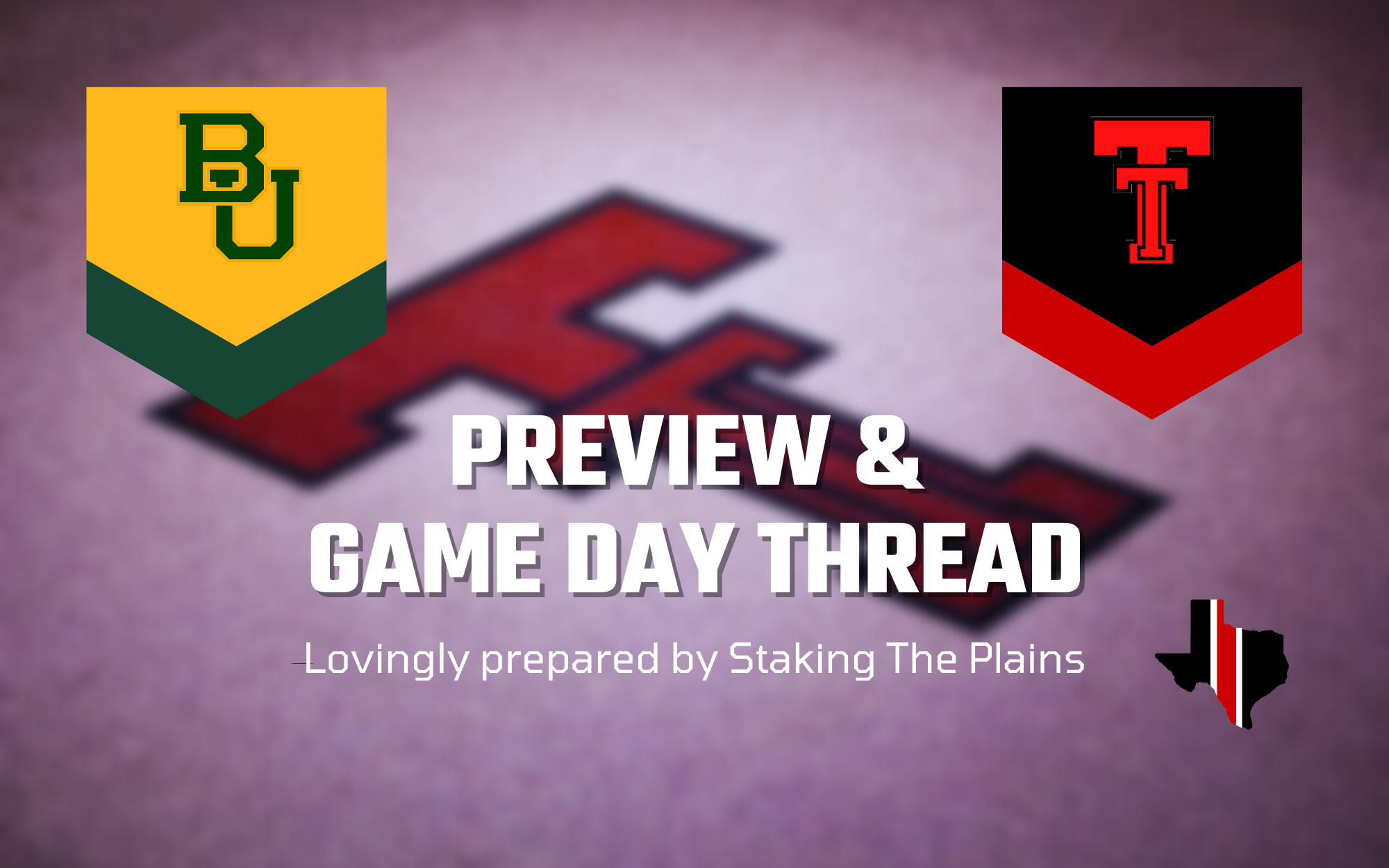 Facing the Bears at home.

1. Stats. Baylor has faded a bit, and I mean just a small bit. They’ve lost only 4 games all year, so we’re not talking much at all. In fact, they lost by 24 to Kansas and then rebounded nicely with a win on the road against Kansas State and then demolished Texas at home. Baylor is an excellent shooting team, 66th in the nation in 3-point shooting and 36th in 2-point shooting. The Bears also are 2nd in the nation in offensive rebounding, a rate of 38% is crazy. Their biggest flaw is free throw rate where they are 283rd in the nation. Defensively, more of the same, they are 11th in the nation in forcing turnovers and 38th in 3-point percentage allowed. Strangely, they are sort of middle of the road in 2-point percentage allowed, 148th, and 133rd in offensive boards allowed.

2. Scouting. A couple of injuries that are important to note. Flo Thamba is out for the year, suffered a season-ending injury in the Texas game. Thamba was dominant on the boards, blocks and one of the only players that got to the line. I also read that LJ Cryer is a game-time decision and he’s arguably the best player. He’s their best shooter by far. After that, Baylor still has good players and I’ve moved Tchamwa Tchatchoua into the starting lineup as a best-guess. Flagler and Akinjo will likely get up shots if Cryer is out and I’d expect Mayer to get more buckets as well.

3. How They Match Up. McCullar is a game-time decision after his high-ankle sprain. I don’t know who I would move into the starting lineup, maybe Wilson, but I’m not sure. I think/hope that McCullar was not as injured as he appeared on Saturday and that him being held out was precautionary. Texas Tech should take advantage of Baylor’s interior defense, not that the defense is bad, but without Thamba it takes a hit. I’d also think that Texas Tech’s ability to score inside the paint will prove to be significant as well.

“We talk a lot about sharing the ball and making the easy plays… The ball has eyes and knows where to go.” pic.twitter.com/N2xinz299K

No. 11 Texas Tech is set to play a pair of nationally ranked Big 12 opponents this week, beginning with No. 7 Baylor at 8 p.m. on Wednesday at the United Supermarkets Arena before travelling to take on No. 20 Texas on Saturday in Austin. Tech won the first game in both series this season and comes into its matchup against the reigning national champion Bears with a 15-0 home record, having won 18 in a row at home dating back to last season and with a 2-2 record against top-10 opponents this season