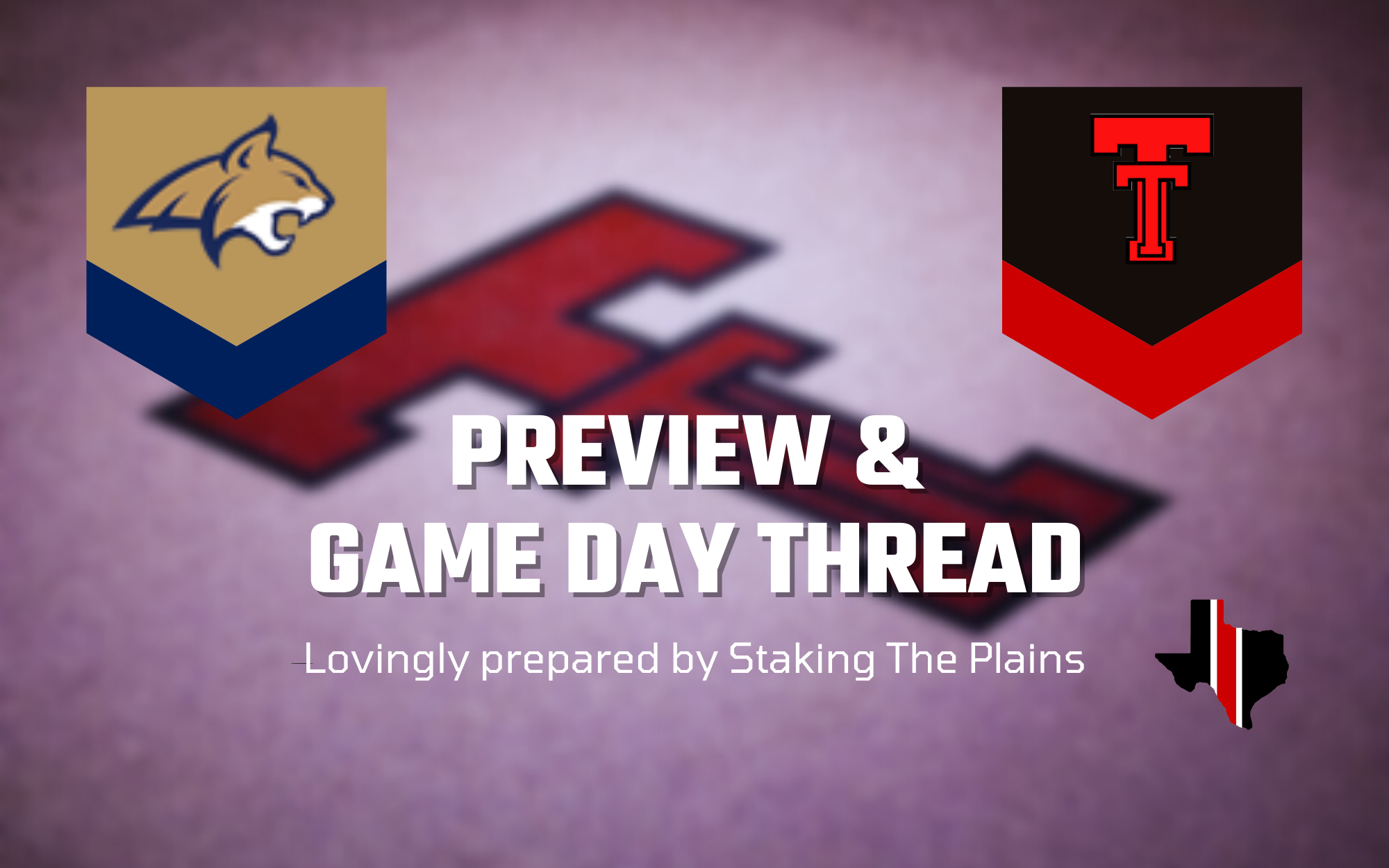 How to Watch: TNT | NCAA.com

1. Stats. Statistically, Montana State is a perfectly even team. they are 150th in Adjusted Offensive Efficiency and 149th on the defensive side of the ball. Lots of times when a team is middle of the road, they do things good and they also do things not so good. Offensively, the Bobcats are a terrific shooting team, 28th in the nation in eFG%, 26th from three and 53rd inside the arc. They are also a good free throw shooting team, 71st in the nation in free throw percentage and they are 4th in the nation in free throw rate. What they do not do well is they turn the ball over at a pretty high rate, 185th in the nation and they are not a good offensive rebounding team. Defensively, Montana State is a good team at keeping opponents off of the offensive glass, 24th in the nation, but they are 306th in defensive free throw rate and teams make nearly 76% of free throws against them. They are okay at defending the three-point line, 127th and 118th for anything inside the arc.

2. Scouting. Bishop is the Bobcat’s most important player as he plays 85% of the available minutes. He’s a terrific passer with a high assist rate and he’s not turnover prone, but he can be careless (17.5% turnover rate). Bishop is a good shooter, 47% from inside the arc and 35% from outside. Belo, Mohamed, and Adamu all play about 65% of the available minutes, Belo shoots exclusively from inside and mainly from around the basket, but makes 59% of his shots. He a great rebounder, shot-blocker and gets to the free throw line a ton. Adamu is really solid but not spectacular. He’s an excellent shooter, probably the best on the team and he’ll grab some boards as well. Mohamed’s biggest attribute is that he’s a great rebounder, the best on the team statistically and is a good shooter, making 42% of his 3-point shots. Patterson and Gazelas are both good shooters and that’s their best attribute I think, they are there to score.

3. How They Match Up. This seems like a pretty simplistic game plan for Texas Tech. Texas Tech’s biggest issue has been on offense, particularly creating their own shots. Luckily, Montana State has some issues defensively and they aren’t great at stopping teams at turning the ball over or forcing bad shots. Texas Tech should be good offensively if they can keep the turnovers to a minimum, which Montana State doesn’t really force. It is the offensive side of the ball that the Bobcats excel at, and they have a handful of good options. I’ll be interested to see how Montana State handles Texas Tech’s meat-grinder, the never-ending bodies that opposing coaches always discuss when playing Texas Tech. The defense is something that teams just can’t prepare for and for Texas Tech, is there something that Montana State does that will put Texas Tech in a particular bind and I don’t know what that is.

Texas Tech is the No. 3 seed in the NCAA West Region and is set for the program’s fourth straight and 19th overall NCAA Tournament appearance where it will open against No. 14 seeded Montana State at 12:45 p.m. (CST) on Friday at the Viejas Arena in San Diego, California. On the other side of the West Region bracket in San Diego, Alabama will play either Rutgers or Notre Dame on Friday.

The Red Raiders (25-9, 12-6 Big 12) have matched the program record for their highest seeding and will look to continue program success in the tournament that had them reach the 2018 Elite 8 and the 2019 NCAA National Championship Final. Tech is currently at No. 12 in the national rankings after a season where it finished third overall in the Big 12 regular-season standings and then reached the Big 12 Championship Final for the second time in program history. Tech is coming off a 74-65 loss to No. 6 Kansas in the Big 12 Championship game last Saturday in Kansas City. The team has not lost back-to-back games all season.