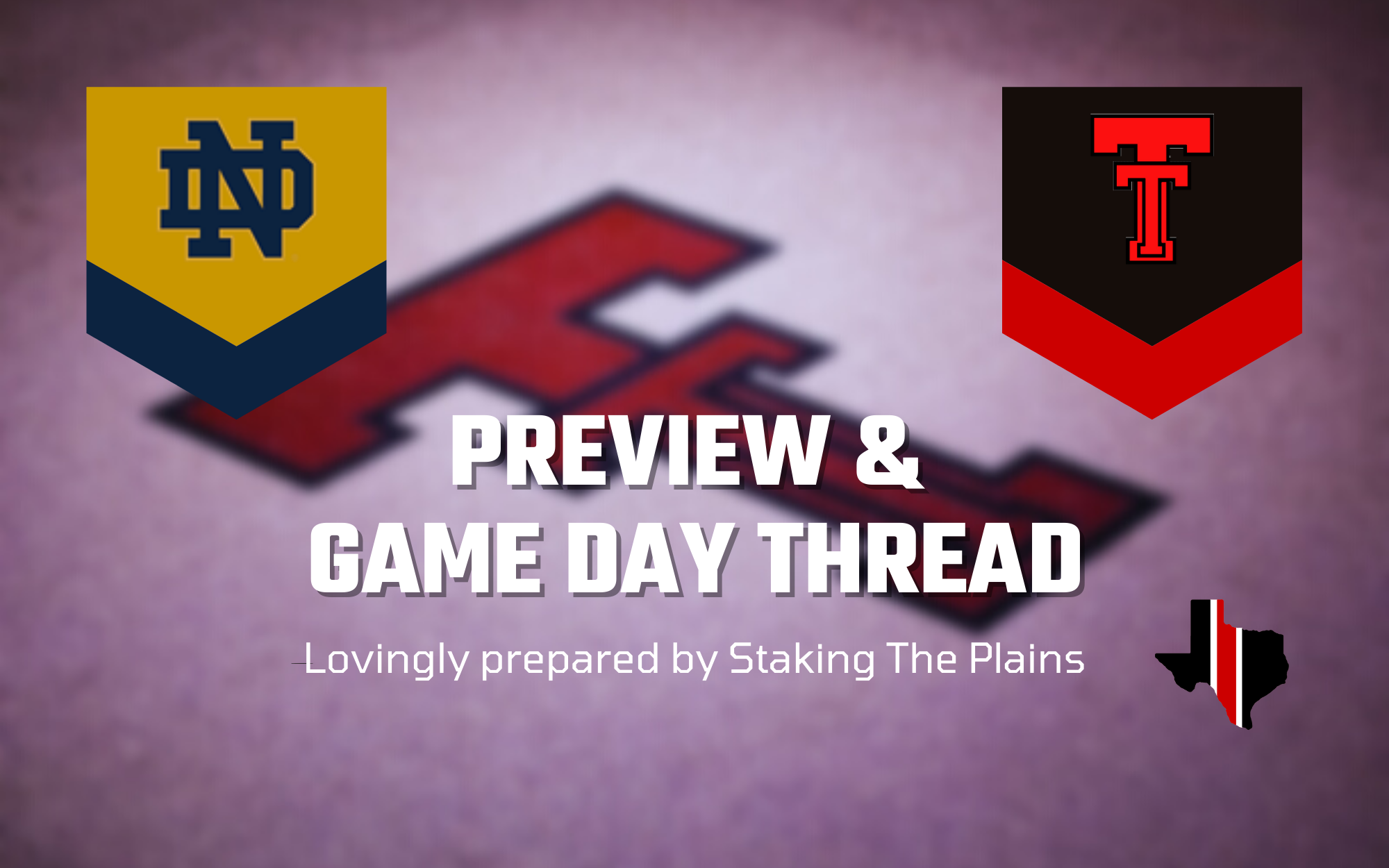 How to Watch: TBS | NCAA.com

1. Stats. Offensively, Notre Dame is very good, obviously top 25 offense and it is largely based on shooting well, 24th in the nation in eFG%, specifically, Notre Dame is 11th in 3-point shooting and 73rd in 2-point shooting. The Fighting Irish are also a team that does not turn the ball over, 30th in the nation. What they do not do well offensively is rebound the ball on the offensive end of the ball, 334th in the nation and also free throw rate, 271st in the nation. Defensively, they are still very good, but note elite. Notre Dame does not force turnovers, 332nd in forced turnovers on defense, but they are very good in limiting offensive rebounds, 48th in the nation and 16th in defensive free throw rate. Notre Dame will also note block many shots, so the rim will be pretty open, 348th in block percentage.

2. Scouting. The best player is Atkinson, who is terrific inside in pretty much all aspects. Atkinson shoots 60% from 2-point range and takes almost 2/3 of his shots near the rim where he makes 68% of shots. He’s also the team’s best rebounder, both offensive and defensive. Hubb and Goodwin both play over 80% of minutes. Hubb is the distributor for the team for the most part and doesn’t turn the ball over, but isn’t the best shooter, 42% from inside the arc and 32% from outside. Goodwin is the shooter, making 53% of 2-point shots and 45% of 3-point shots. What’s scary is that he’s not the best shooter, that falls to 6th man Laszewski, who makes 46% of his 3-pointers and 60% of 2-pointers. Ryan and Wesley play 70% of the minutes and Ryan is another really good shooter, 41% of 3-pointers, and Wesley has the ball in his hands a ton, the highest usage rate on the team is is probably a back-up point guard.

3. How They Match Up. Really a match-up of strengths, but the interesting thing is that Texas Tech doesn’t defend the 3-point shot really very well at all, 243rd in the nation. Swinging the ball and hitting open shots is a killer for the Red Raiders as I have flashbacks of the Oklahoma game in Norman. Notre Dame may not have the passing ability, but they certainly have the shooting ability. Texas Tech pretty well does everything else so well, I think that this will absolutely come down to Notre Dame hitting outside shots.

“You just got to believe in yourself.” pic.twitter.com/tZBFMGyAxt

The full video is going to make you want to run through a brick wall. Trust us. Click the link ➡️ https://t.co/UmMSGwvKez pic.twitter.com/C5Mq4QzIDL

Whether driving the lane on the court or bowling on one, @Kevin_McCullar is always competing 🎳 pic.twitter.com/l0gl8xUPep

One more win sends Texas Tech from San Diego to San Francisco. Standing in the way of a trip to the Sweet 16 up the California coastline, a team from South Bend, Indiana.

The third-seeded Red Raiders (26-9) take on 11th-seeded Notre Dame (24-10) at 4:10 p.m. (PT) in the NCAA Tournament Second Round at the Viejas Arena on the San Diego State University campus. Tech advanced in the West Region bracket with a 97-62 win over Montana State on Friday, while the Irish earned a 78-64 victory over Alabama on Friday in San Diego after an 89-87 double-overtime win over Rutgers on Wednesday night in Dayton, Ohio in a First Four matchup. The top defensive unit in the nation, the Red Raiders scored the most points of any team in the First Round of the tournament.

“We’re so excited to make it through the first round,” Texas Tech coach Mark Adams said. “Now we’ve got an opponent that’s got a lot of experience, won a lot of games, a team that has a lot of momentum. They’ve won two games this last week and are playing with tremendous confidence. They have a great coach in Coach Brey. We have our hands full, but excited about the challenge.”