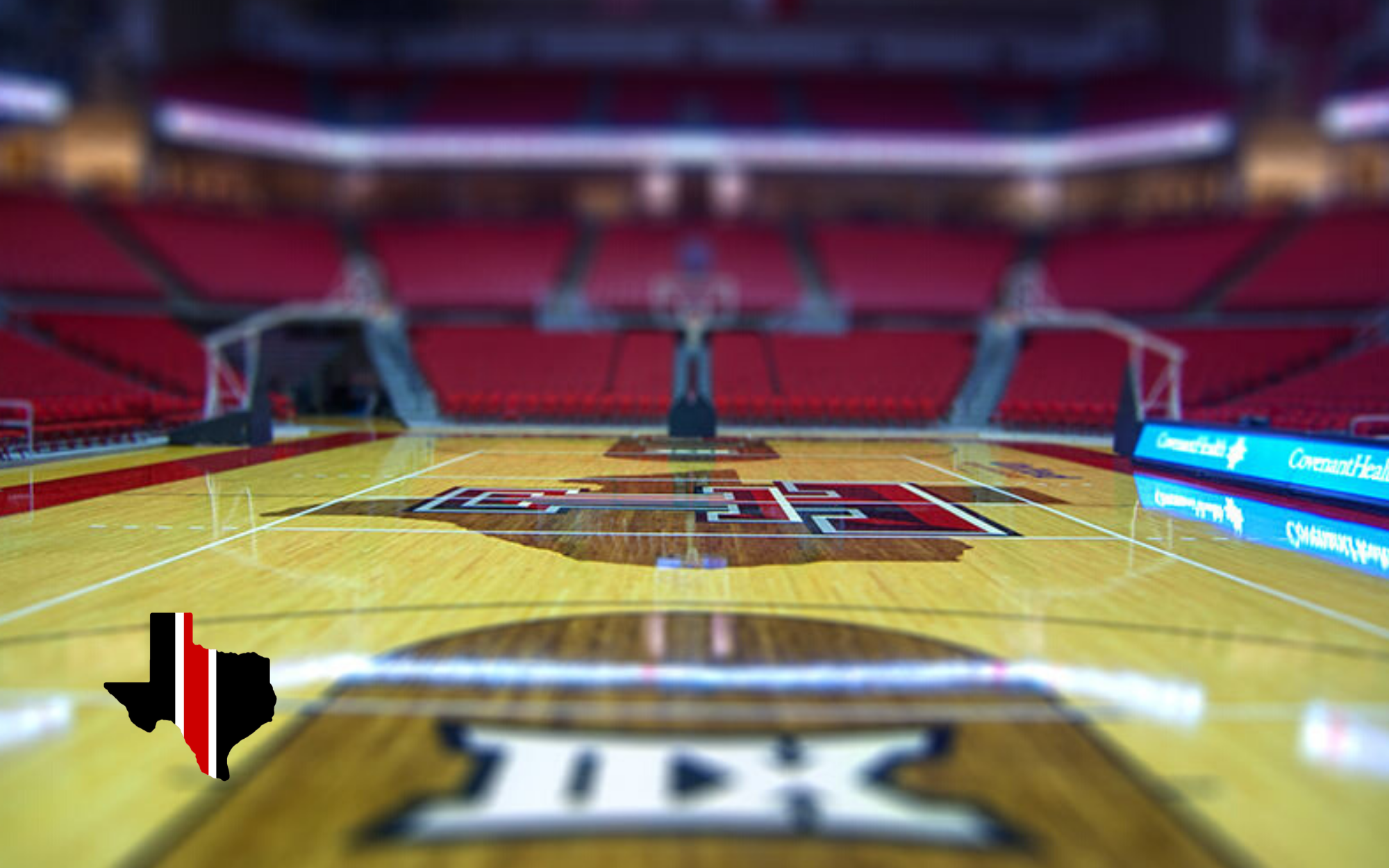 Jon Rothstein was the first to report (I believe) that Texas Tech forward Terrence Shannon, Jr. will enter the transfer portal.

Texas Tech’s Terrence Shannon Jr. tells me that he is entering the transfer portal.

Will still consider a return to Texas Tech.

Shannon averaged 10.4 points a game, down almost 2 and a half points from last year, 2.6 rebounds, 2 assists, while shooting 45% from the field and 38% from 3-point range this year. Shannon was injured for a big chunk of the year, only playing in 26 of the 37 games available this year. Between this year and last year, Shannon tested the waters for the NBA, but ultimately returned for his junior year. For me, Shannon never really looked comfortable this year on offense. Shannon is great around the rim, making 70% of his close 2-point buckets, but given distance he’s only making 25% from far 2-point shots and made only 38% of his 3-point shots, which was good for this team, but not excellent.

My guess is that Shannon will likely play for another team next year or he will make a run at the NBA. I’m not sure what Shannon needs, almost a re-boot and I think he could use some time with a shot-doctor, there’s this shot-put sort of vibe when I watch his shot and it just doesn’t seem that even. I think that’s Shannon’s key to being a professional player is developing that shot because he has every other measurable that NBA teams want.

Below is the patented (not really) eligibility chart that let’s you know how many scholarships are available. Shannon also had a redshirt year available, but that would only be in case of a season-ending injury. Keep in mind that every roster is allowed to have 13 scholarship players and we can expect quite a bit more movement. In my post-game thoughts yesterday I wrote that there would be 5 minutes of rest and that was about right.