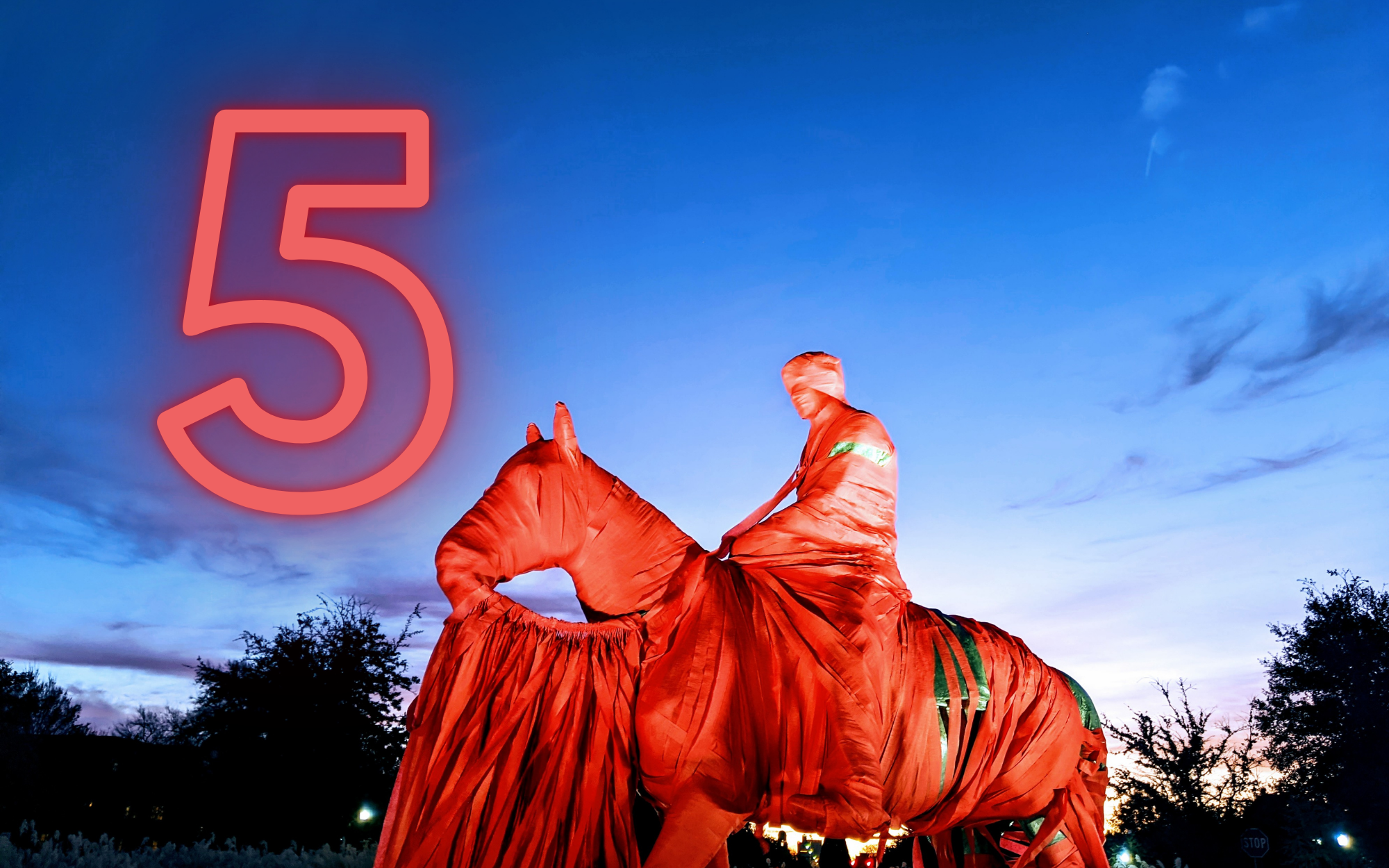 There were probably a lot more lessons than 5.

Don’t you feel like you should learn a lesson each year that your team plays football? There’s something to the idea of figuring out the game of football or your team to an extent. These are the lesson’s I learned last year.

1. The team was close, but not close enough. I do think that Matt Wells did a good job of team-building, but I don’t know that it’s the same as it is this year. And team-building is a thing that I think is really important. We learned that maybe under Kliff Kingsbury that there wasn’t any team-building at all. Kingsbury was left to the offense and I’m sure he had relationships with defensive players, but not like actual nd real relationships. Wells essentially had to start from scratch and I think he made an earnest effort. I also don’t know that wells is as friendly as other coaches. Not that he’s unfriendly I think Wells has a bit of an edge to his personality and he’s tough and sometimes hard. In episode 1 of the Brand, Myles Price said that in his first year it wasn’t close at all in terms of team-building, but in year two it was better while this year has been on a different level. if you want all the players pulling on the rope the same way then I think making the players be together when they normally don’t with a little team competition mixed in will likely lead to interactions that these players might not have had otherwise.

2. A creative offense is better than one that is not. One of the best things that Wells did was to let David Yost go. He was fine, but he was not all that great. Average is maybe a word that I’d use to describe him. His insistence of just using the same personnel over and over, that’s not to say that it doesn’t have some advantages, but it makes is really easy to defense if you don’t have dynamic players that make big plays. The Sonny Cumbie experiment was great in my opinion. The offense was more controlled by Cumbie, but it was varied and I felt like there was some thought behind what he was trying to do. I don’t know that it always worked out, but there was intention with what he did. I think we’ll get some intentional and varied offense with Zach Kittley.

3. Talented players need to play. Sometimes coaches get an idea and they feel like they have to stick with it and it’s not good for the player. Texas Tech was short on inside receivers last year and there were talented players on the roster who just didn’t play. Now sometimes those talented players don’t play because they can’t do things, but moving Xavier White and Chadarius Townsend to inside receiver because the inn appears to be full at running back with SaRodorick Thompson and Tahj Brooks while adding Cam’Ron Valdez doesn’t leave a ton of room. Let’s try to get these guys some snaps.

4. The special teams return games should not be an afterthought. The Texas Tech punt return finished 85th, 78th, and 90th over the past 3 years. 80th, 111th, and 49th in kickoff returns over the same period of time. I get that punting and kicking are the biggest part of special teams, but it’s felt like the past 3 years that the idea of returning anything was an afterthought at best. There was a time where returning kickoffs and punts was a weapon and not an afterthought and I’d like for there to be some importance placed on returning punts and kickoffs.

5. Pass rushers & pass defenders are equally important. Doesn’t it feel like at times it is one or another or neither? Last year Texas Tech was 101st in sacks, 93rd in tackles for a loss, and 22nd in passes defended, and 60th in interceptions. In 2020, 70th in sacks, 52nd in tackles for a loss, 40th in passes defended, and 80th in interceptions. It is difficult to have everything in alignment and it makes sense that teams that do one thing really well will likely lead to doing the other thing really well. Pressure points are good and I’d guess that teams like Alabama, will have a spider chart where it looks like every point is touched on the outside, but I think a huge part of the process for this staff is to create pressure on the quarterback. Too many times it felt like the opposing quarterback felt no pressure and with offenses as prolific as they are, that exerting some pressure would be good. I also understand that players that pressure the quarterback is a unique trait and the development of that player is really important.

What are some lessons you learned from 2021?