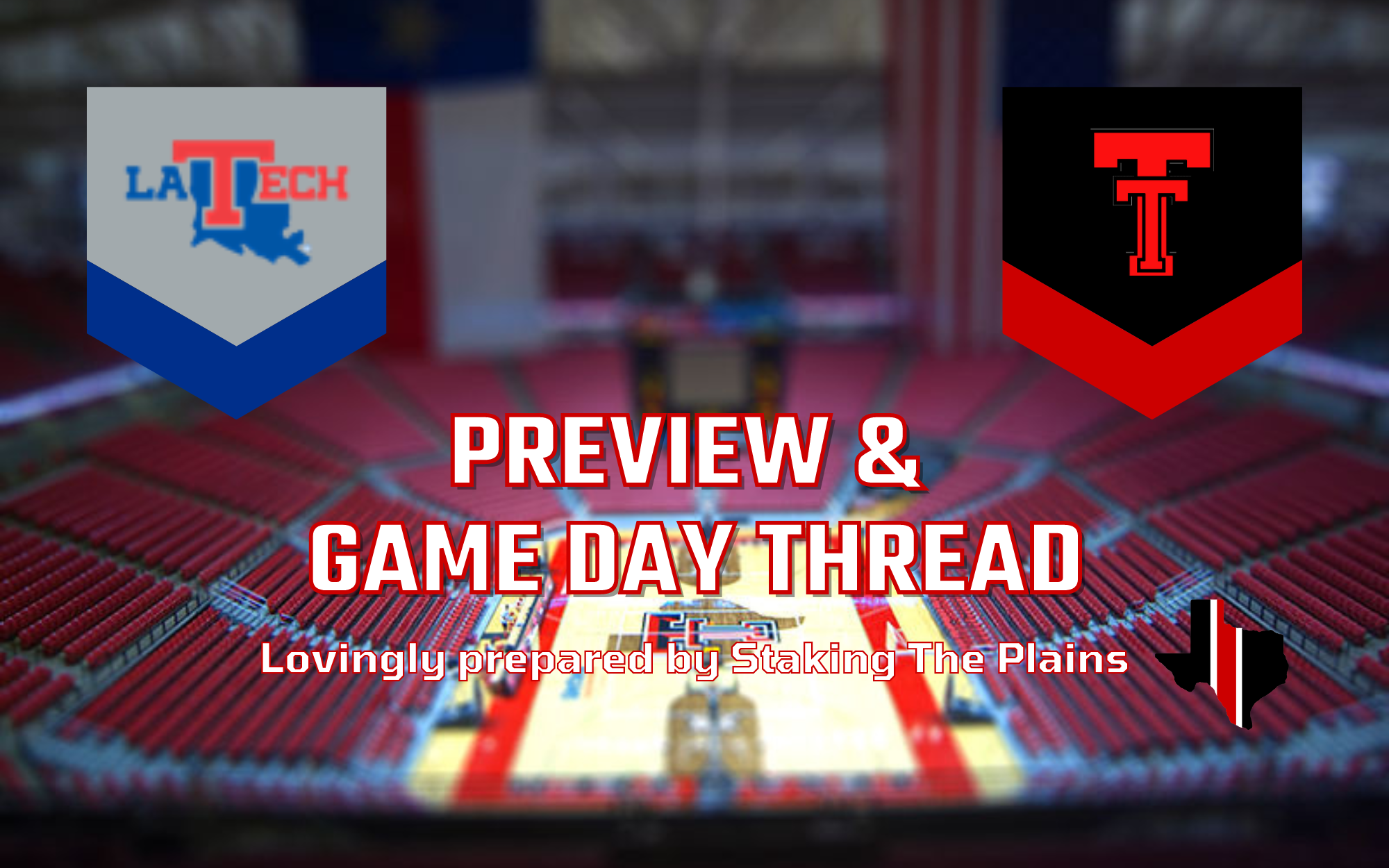 1. Stats. Louisiana Tech played a team called Mississippi College, which is NOT Ole Miss or Mississippi State. As a result, T-Rank didn’t account for any of those stats. Louisiana Tech won 78-61, so the preview for stats are based on projections, which may be largely based on James Lofton and his dominating inside and basketball presence. For Texas Tech, with just 2 games, are one of the worst teams for turnover percentage and would guess that this is something to work on. The shooting percentages are all too early to know really what’s happening. Defensively things are going alright with the only negative being allowing offensive rebounds.

2. Scouting. Again, it is difficult to scout a team that has no video, especially in the world of transfers. Mangum is a transfer from Radford. Willis, the leading scorer is from Incarnate Word. Cobe Williams appears to be a guy who has been there for 3 years, so he’s home-grown, but he’s from the Dallas area.

3. How They Match Up. Another smaller team, and with Talvin Hester as the head coach, you’d think that he’d adopt some of the principals that he learned last year. With versatile defenders that can switch, that’s probably the plan. I really want to see Batcho not taken off the floor as a result of his size. Let the big man eat.

No. 25 Texas Tech is on a 23-game home winning streak going into the third game of the season where it hosts Louisiana Tech at 7 p.m. on Monday at the United Supermarkets Arena. The Red Raiders (2-0) will close out a three-game homestand to open the season after wins over Northwestern State and Texas Southern during the first week, while the Bulldogs (1-0) earned a 78-61 home win over Mississippi College (NCAA Division II) last Monday in their opener. Texas Tech travels to Hawaii later in the week to play three games in the Maui Jim Maui Invitational beginning against No. 9 Creighton on Monday, November 21.