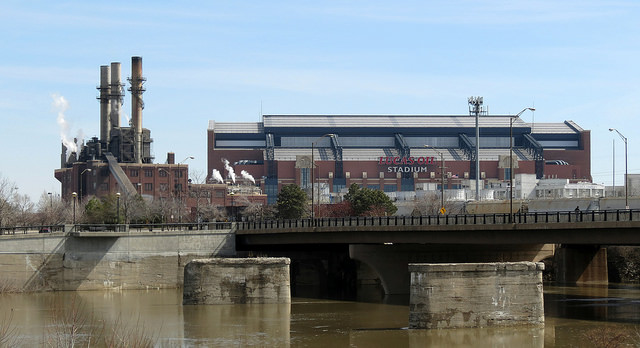 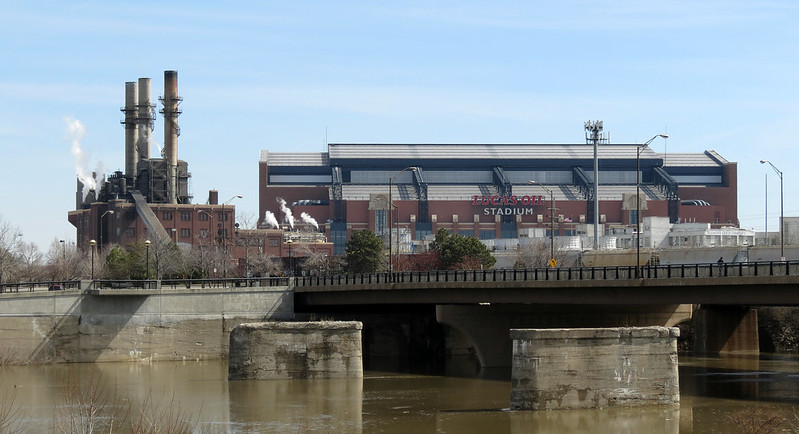 Tourney Preview: Wisconsin pulled off the greatest win of the 2015 tournament by ruining Kentucky’s path to a perfect season. Duke took care of business and slaughtered Michigan State for a trip to the title game.

Now, the two winners meet for the second time on the 2014-15 schedule. This time for a shot at the tournament trophy. The first meeting is the recipe to success for Duke to win the championship against Wisconsin. In their first match-up during the season Duke won 80-70 holding Wisconsin star Sam Dekker to 5 points, though it should be noted Dekker was still recovering from a lingering ankle injury. Also, the Blue Devils need to try and contain stud Frank Kaminsky who is probably still going to dominate no matter what. If Wisconsin wants to win they will just need to do what they do, and give the ball to their offensive weapons Dekker and Kaminsky to keep putting the ball in the hoop.

The national media is trying to make the game all about seeing Wisconsin as the fun-loving bunch being in Indianapolis and the Duke as the stern-faced serious types. I think both squads know what’s on the line tonight for their schools, and it’s all business when they hit the court. May the best team win.