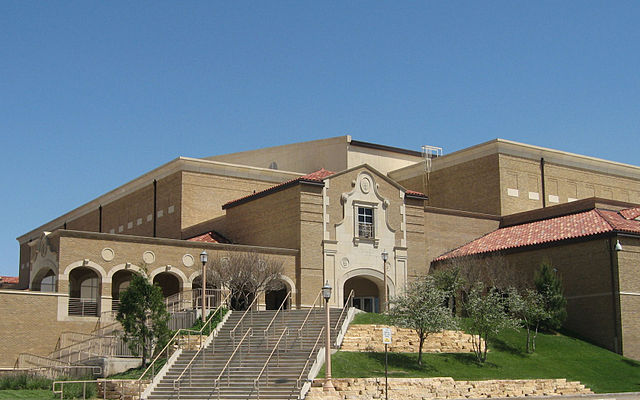 The NCAA released their APR scores, and for a second day in a row, I’m taking screenshots of this stuff.  If you want to read the report for 2013-14 and 2012-13, and they can all be found in database. Here’s the main stuff (full size here):

Here are the scores for all teams (larger version here and here): So yes, it appears that every other program appears to be fine.