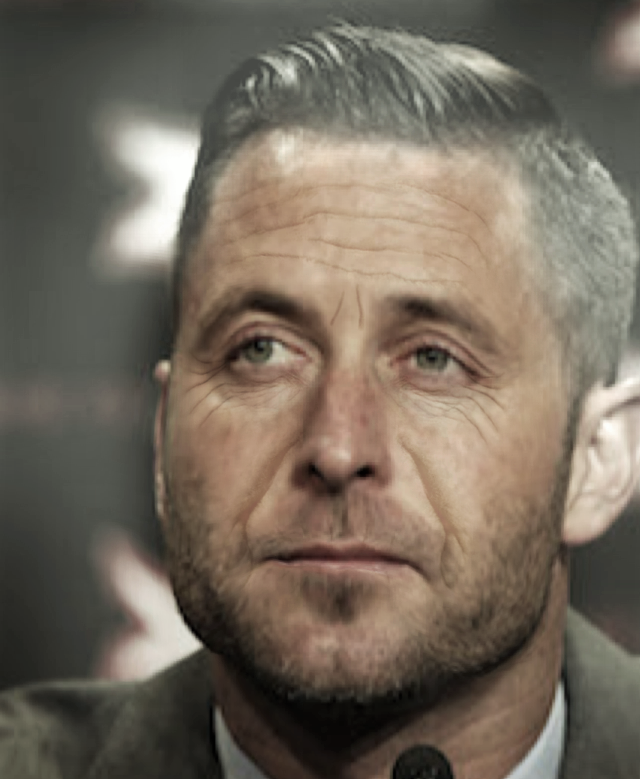 Kingsbury traded in dance-offs and swagger for a more subdued summer in Lubbock. Now it’s time to see if those changes will payoff.

Minutes after the Golden State Warriors defeated the Houston Rockets 4-1 in last summer’s Western Conference Finals, Kevin McHale sat at the podium in front of the NBA press gathered inside the room. His face was a grey and tired and his massive shoulders slumped down toward the table where he sat.

McHale answered–with standard coach jargon–questions about his team’s resilience and fight that ultimately proved no match for the Warriors’ dizzying style of play. But then, just before he was about to get up and leave, he was asked about his own history with the Celtics and what he thought about the looming importance of the upcoming Finals’ series that would feature two teams whose championship droughts were decades long.

“Hell, these guys wouldn’t even know who freakin’ Bingo Smith was.” He then looked down briefly before he continued.  “You guys probably don’t know either.” Those in the room laughed nervously. “He played for Cleveland. Great shooter,” he said. “But I don’t think any of that stuff means anything, to be truthful.”

McHale shrugged and looked around the room. There were no more questions. He winced as he rose from his seat and limped as he made his way down the podium steps.

Something about that night–and Kevin McHale in that moment–stuck with me.  I DVR’d the press conference and closely guarded its preservation throughout the summer knowing there might be some larger meaning to glean. Now, I beg you to understand–protecting that thirty minutes of recorded time is significant when every inch of available real estate inside that little black box is precious. A houseful of kids that want to record every Jake and the Neverland Pirates and a wife addicted to The Real Housewives of Every City in America limits my options, but I wanted to save McHale’s otherwise ho-hum postgame press conference.

So now here we are, days away from a new football season with the still young Kliff Kingsbury about to enter his third season as head coach at his alma mater. The scars from last season’s mistakes were deep and had to have taken a toll on him. By all accounts, Kingsbury and staff refocused themselves over the winter, into the spring and throughout the summer. For the most part the entire program has behaved this offseason like children of the 1950’s–better seen than heard.

But there is something about that McHale press conference and those Rockets that keeps coming back to me. Kevin McHale is old school, defined. A ruthless competitor and probably the world’s best trash talker, McHale is perhaps the last guy you’d ever think would be able to get through to, and get the best out of, the odd mix of talent Daryl Mory has assembled for him in Houston. But somehow he does.

The Rockets advanced to the Western Conference Finals in large part due to their coach. It is my belief that no other coach in the NBA, down two starters, would’ve been able to successfully lead the Rockets as far as McHale did. Not Popovich. Not Carlisle. Not Rivers or Spoelstra. His willingness to adapt to his players, to identify with a generation so foreign to him, is admirable. McHale has absolutely nothing in common with his players but yet they seem to fit together so well.

And that’s where Kingsbury has the most room for improvement. He’s much closer in age to his players than McHale is to his, but he hasn’t had nearly the success. I imagine that’s very difficult for him to deal with or even understand; not the results, but the relationships. His persona, his swag, doesn’t translate as well to those young men he is leading as it does to most of the rest of us. For whatever reason last year, Red Raider players weren’t buying what Kingsbury was selling.

But the good news is that there’s still time for both Kingsbury and Texas Tech. My advice to Kingsbury would be to ditch some of the secrecy he learned from Belichick and the oddities soaked in from Leach and instead embrace the malleability of a Kevin McHale or Bill Snyder. Show a belief in your players (ahem…quarterback…ahem) and they will walk through fire for you. They will run through walls for you.

Accept the fact that you’re an old man in the eyes of those young men, and lead them. No matter the circumstance, you’re the old man now. They don’t care what happened 50 or 80 or even one year ago. All they care about is right now. And you’re the one they are watching, wincing and limping off the podium or not.