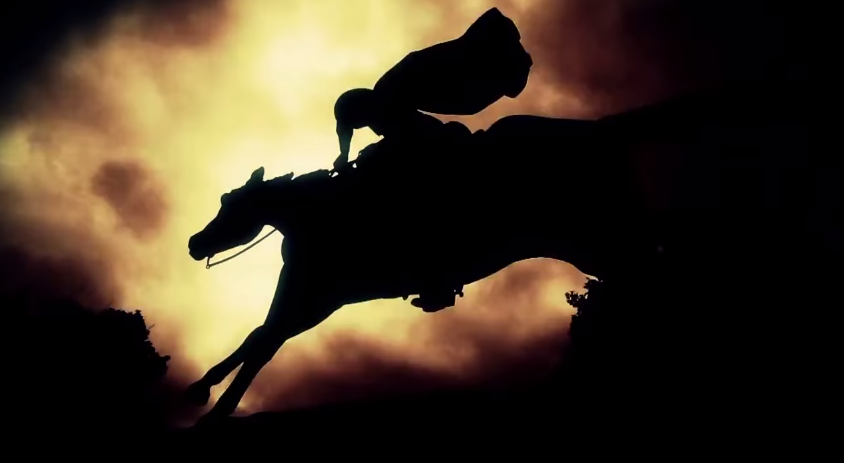 Fun times are over and big boy football is here. The next three games could define the season for the Red Raiders.

It’s a financial expression coined in the 1950’s, meant to describe a rising stock market in the face of uncertainty or economic stress. From Paul Goodwin, Chief Analyst at Cabot Wealth Advisory:

Even when the markets seem generally positive, investors seem worried, even distressed. And that brings to mind an ancient and venerable market epigram. It’s the old saying, “Markets climb a wall of worry.”

It’s a bizarre image if you’re new to the market, but there’s some real meat in it if you think about it.

What the saying means is that a bull market isn’t a peaceful place. When the good times are rolling, investors are constantly tense, wondering how long they will keep rolling, fretting about whether a correction in a particular stock is going to turn into a rout and agonizing over whether to take profits in a position or let it ride.

Experts and commentators do their part by issuing warnings about everything that could possibly go wrong with the economy, the markets and most leading stocks. And, as always, economists can be counted on to give conflicting predictions that arrive at diametrically opposite conclusions from exactly the same data.

“Climbing the wall of worry,” could also best describe the mindset of many Tech fans after an impressive offensive performance (and serviceable defensive play) against UTEP last Saturday afternoon. Much uncertainty about this team remains, least of which being the continued struggles in stopping the run. Add to that less than stellar pass protection and run blocking thus far, and the wall gets bigger as we continue to climb.

And from here the schedule becomes a gauntlet, beginning this weekend with a trip to Fayetteville, Arkansas to face-off against Brett Bielema’s Razorbacks. After that, TCU. Then Baylor.

First things first though, which should be a laser-like focus on the suddenly vulnerable, albeit grouchy, Arkansas. Texas Tech will be well positioned to pull off an upset, led by Patrick Mahomes (who’s been named Big 12 Offensive Player of the Week in each of his last three starts) and a seemingly endless array of skill position players that Kliff Kingsbury has the luxury of rotating in and out.

But continuing to climb the wall is paramount, regardless of the likelihood of its eventual collapse. Kingsbury addressed his concerns on Monday during his weekly press conference. “Yeah, I’m not sure, obviously, Toledo you’ve got to give them a lot of credit. But it’s a great rushing team still. They have a great running back,” Kingsbury said when asked about the potent (yet puzzlingly absent) Arkansas running game. “He’s (Alex Collins) one of the best players in the country. Their offensive line is one of the most physical in the country. So I expect to see a heavy dose of that. I think they’ll be just as good as they were last year.”

No one yet knows how this Saturday, or the next three Saturdays, will play out. But the psychology of well-played football and the momentum that can be capitalized on as a result is real. Joe Yeager at Raider Power, talked about that in a well-written article on Sunday.

All sports depend upon psychology almost as much as physical skill, and college football is no exception. And a huge component of psychology is confidence, the true belief that your team is not only good, but better than the opposition. Victories, particularly convincing ones, build confidence. Losses, especially to lightly regarded opponents, undermine it.

So you do the math. Tech is coming off a performance superior to any they displayed last year, and Arkansas is dragging its tail after an exhibition that left head coach Brett Bielema “embarrassed.”

So my advice, if anyone asks, would be to enjoy the climb while worrying every step on the way up. As for rules from Cabot Wealth Advisory on how to protect yourself in such uncertain times? I really like rule number 2: Let your winners run.