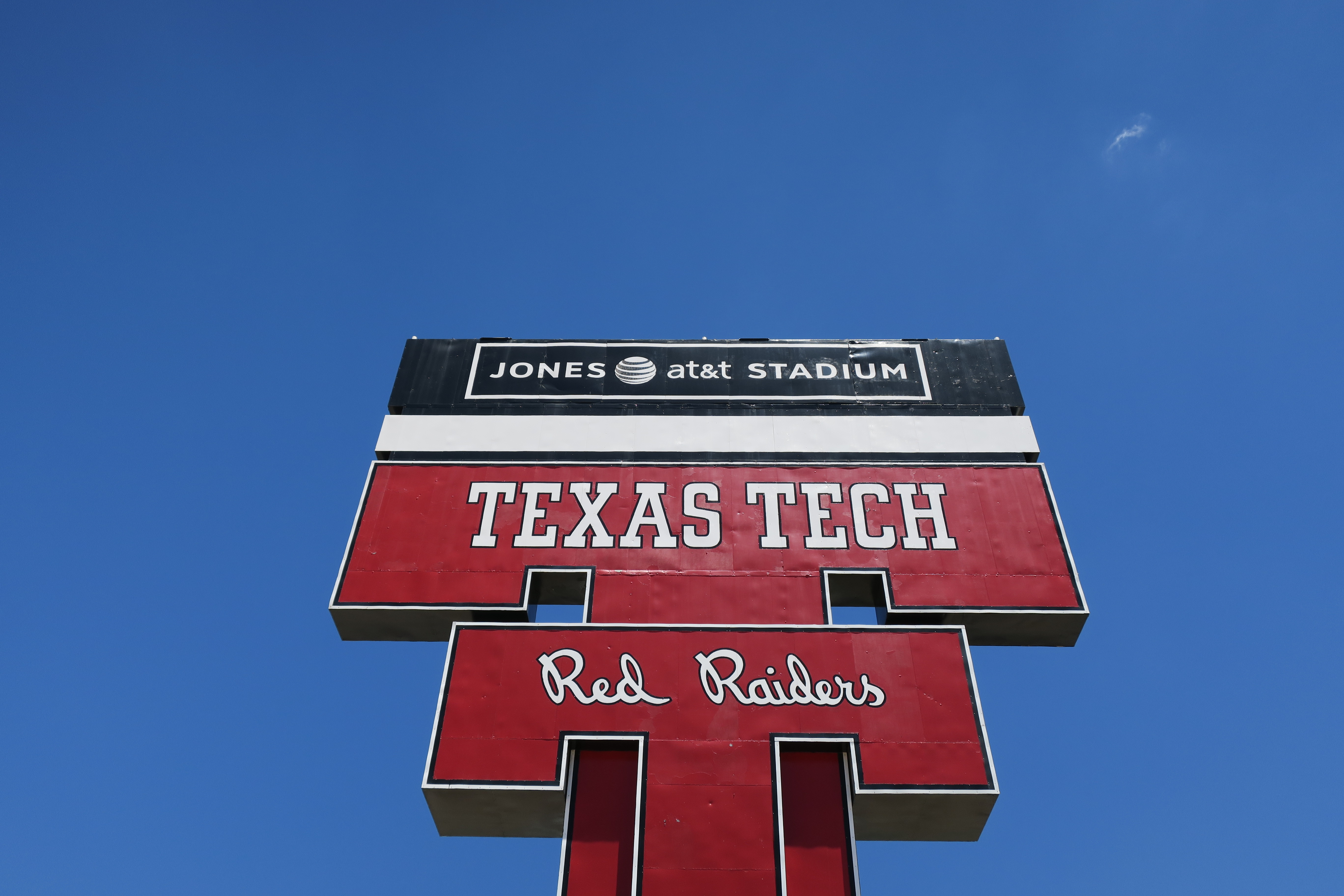 Texas Tech will have events in Midland, Frisco and Lubbock for spring football in 2017.

LAJ’s Don Williams is reporting that Texas Tech has set their spring game and will have practices in Midland as well as a practice at The Star, the Dallas Cowboys new practice facility. The Star has inside of it the Ford Center, which seats 12,000 people and the Frisco teams have played their games there.

Here are the dates for the three events, which Williams is reporting will be on three consecutive Saturdays:

The tentative times and dates are 1 p.m. March 25 at Grande Communications Stadium in Midland, 3 p.m. April 1 at The Star in Frisco and 6 or 6:30 p.m. April 8 at Jones AT&T Stadium. The times are subject to change. The Tech baseball team hosts Baylor at 2 p.m. April 8, and Tech officials want to schedule the spring football game at a time fans can attend both, one after the other.

So, get out your Palm Pilots and set your dates. I already know that I won’t make the spring game in Lubbock because my sister is getting married that day, but I will be there for the Frisco event.