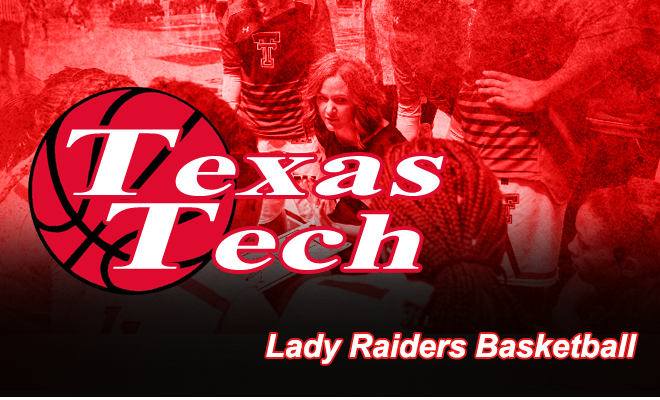 The Lady Raiders (9-4, 1-1 Big12) did what they needed to beat the Oklahoma State Cowgirls on New Year’s Day (70-65). Now they must turn their attention to beating the Iowa State Cyclones (9-4, 1-1 Big12) on Wednesday, January 4, 2017. This will be the 30th meeting between these two teams. Tech Texas trails Iowa State in the all-time series 13-16. However, the Lady Raiders tend to beat the Cyclones when playing in Lubbock, with a 9-4 game breakdown. Tech won two of the three meetings last season, beating Iowa State in Lubbock and then in the first round of the Big12 Tourney. The Lady Raiders will be defending their undefeated home streak of all nine home games this season. The Iowa State Cyclones have the same overall record as the Lady Raiders but have had a rough start in the conference games. They have lost to Oklahoma State (71-59) in Stillwater and to Texas (68-75) in Ames. Texas Tech needs to play the Cyclones tough and clean. We do not want to send Iowa State to the free-throw line as they are 2nd in the nation in FT% at 81.9%. The Iowa State squad is made up of four returning starters. (Johnson, Carleton, Buckley and Burkhall ). The game could be a high scoring shoot-out as Iowa State likes to hit the 3-Ptrs and are averaging 80.9 pts/game (# 18th Scoring Offense). The Cyclones will be fighting hard to get their first win in Big12 Conference play. It should be an exciting game.