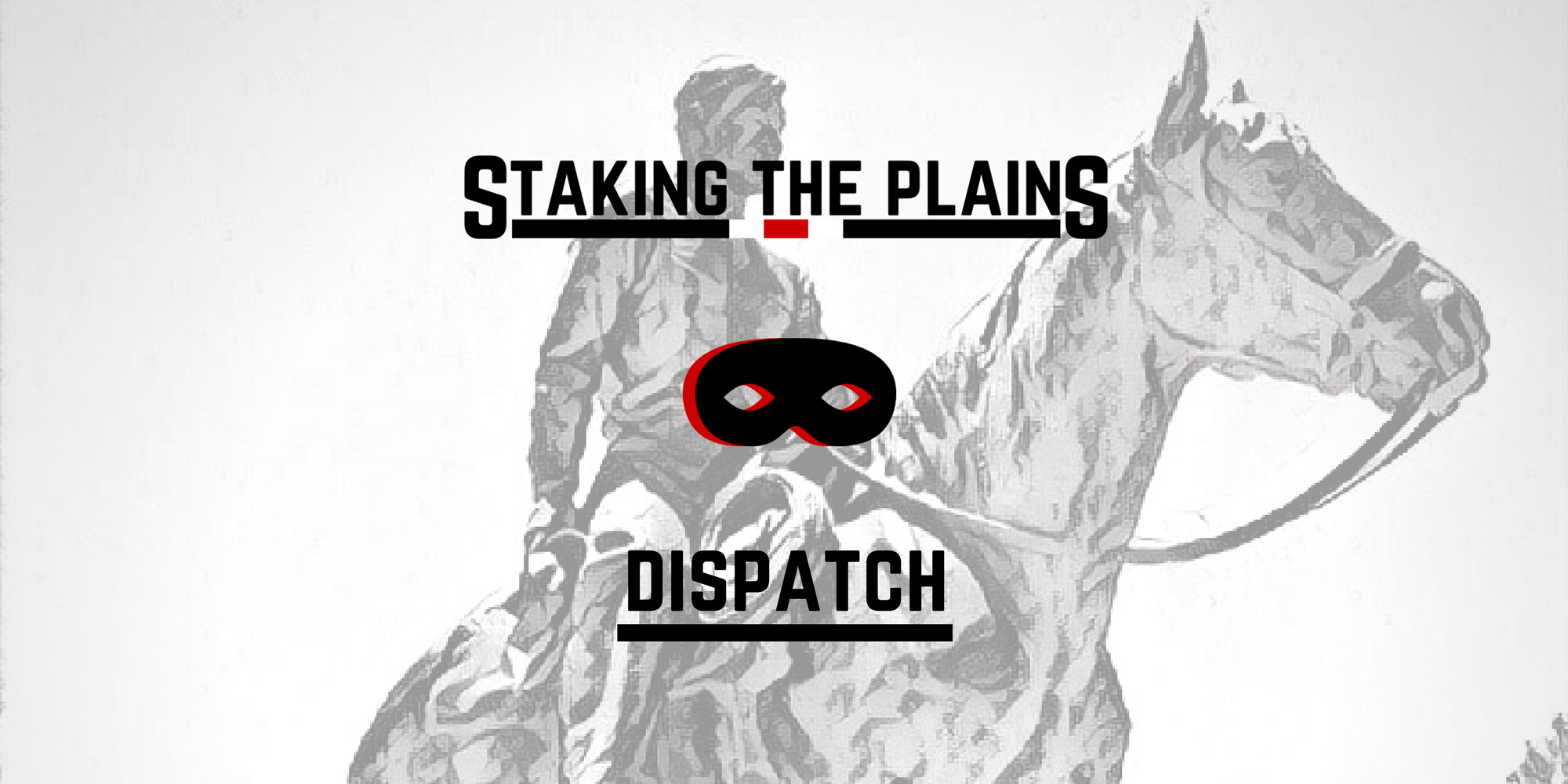 Hocutt discusses the CFP, finances, Kingsbury and much more.

Texas Tech athletic director Kirby Hocutt spoke with the Houston Chronicle’s David Barron on a handful of topics, including whether or not the field of four for a college national champion will expand (no, not right now) as well as a handful of other topics, including the recently released figures from the Texas Tribune on Texas Tech having approximately $1.4 million more in expenses than revenue for the most recent year.  Hocutt made it clear that much of the facility upgrades where from Gerald Myers tenure as athletic director where Hocutt has made it a priority to have money raised before implementing any upgrades (i.e. see the indoor practice facility). Hocutt also makes it clear that the Big 12 is good at ten colleges and doesn’t feel that it is necessary to add any additional Texas colleges.

Hocutt on the state of the Texas Tech athletic department budget.

Q: The Texas Tribune looked at Texas college finances and saw that Texas Tech is close to breaking even on athletics. How significant is that?

A: We are doing very well financially. I would say we are healthy and at the same time competitively challenged. We want to continue to invest in our athletic programs and grow. We are looking at an $84 million operational budget in fiscal year 2018, so we are very careful and do a great job of managing and strategically investing our finances to have the best return.

Here are Hocutt’s comments on the facilities spending.

Q: How much has Texas Tech spent on athletic facilities during your tenure as athletic director?

A: I’ve been at Texas Tech for right at six years, and we have invested more than $125 million for facilities and we are thinking and planning the next stage of facility development. But when you look at the 10 years that preceded me, there was more than $225 million invested into athletic facilities by my predecessor, Gerald Myers, and the university. They gave us a great foundation and start into having quality facilities, and we continue to move the ball downfield. If somebody hasn’t been to Lubbock in the last 10 years, I’m not sure they would recognize the place. We are very proud of the facilities we have. We can stand shoulder to shoulder with anybody in the country, and Lubbock is continuing to grow.

And Hocutt on head coach Kliff Kingsbury’s progress as a head coach.

Q: Kliff Kingsbury is 24-26 in four seasons and coming off a 5-7 season. What do you need to see from his team this year?

A: Coach Kingsbury has done a very good job in so many areas. Right or wrong, a lot of times the sole criteria your fan base looks at is wins and losses, and we’re in this to win. Last year was a disappointment. Nobody was more disappointed than Kliff or me or the team. Being around campus watching our kids work out this summer, they’re determined to improve and to redeem ourselves. We’ve had as good an offensive football team as you could have the last couple of years, but there are two other phases to the game of football and we have to continue to get better in both. I am confident that we will.

There’s lots more there, so make sure and click on over and check it out.