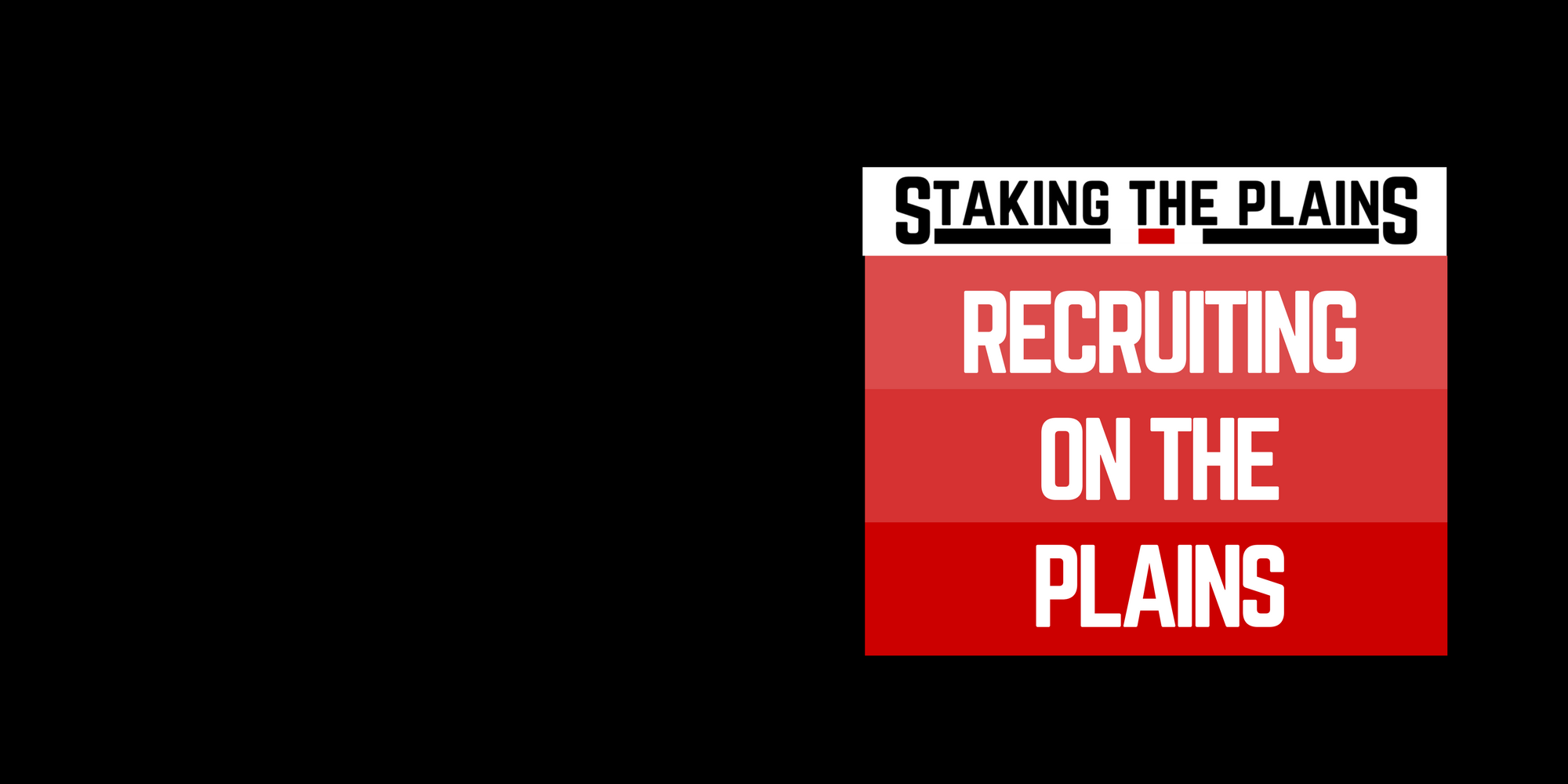 Where will the Red Raiders land with commits this season?

We’ve finally reached the first game week of the season. Each week we’ll provide a recap of recruiting activity from the past seven days, that will include commit highlights from the previous weeks games, new commits,  new decommits, visits and reactions from visits. For the first week we’ll focus on a recap of where the recruiting class stands going into the Eastern Washington game.  The list of commits below is broken out into player groups for easier tracking. The STP recruiting profile for each commit is linked to, thank you Seth for keeping up with all the recruiting profiles!

Offensive Line (5): The Red Raiders haven’t slowed down when it comes to recruiting lineman. This years class might not have the star power of last seasons but these recruits do fill gaps left from the high number of departures between last season and this season. As of right now there are three guards and two tackles. The guards group consists of Clayton Franks (Mansfield Legacy), Demarcus Marshall (Grand Prairie) and Hakeem White (Waco Midway).  The two tackles are Troy Bradshaw (Mineral Wells) and Weston Wright (New Braunfels).

Receiver (6): Another group that was hit particularly hard with attrition was the receivers group. Last season Kliff & co signed a grand total of zero receivers so this season there is a high need for signees. So far the coaches have found success by pulling in 6 recruits, last weekend the Red Raiders landed the commit of 3 star Burnet receiver Sterling Galban. The highest rated and longest standing commit is four star Gabriel Douglas from Denton Ryan. The following players have committed:  Gabriel Douglas (Denton Ryan), Sterling Galban (Burnet), Myron Mitchell (Butler CC), Corey Fulcher (Lake Highlands), KeSean Carter (The Woodlands) and an athlete who will probably play receiver Jabari James.

Quarterback (1): Kliff was able to secure the commit of Alan Bowman (Grapevine) in early summer after Bowman attended a Texas Tech camp. It’s interesting that Bowman fits the mold of the early 2000s quarterbacks that Tech had,  he’s primarily a pocket passer which is a change from the last few quarterbacks that have committed to the Red Raiders.

Defensive Line (4):  After the huge defensive line haul of 2016 last years class only had one commitment, this year appears to be more aligned to a normal recruiting year as the Red Raiders continue to look to find a normal recruiting rhythm on defense. The current class has two defensive tackles in Jaylon Hutchings (Forney) and John Graves (Lancaster). The other two members of the line are ends Cameron Valentine (Richmond Foster) and John Scott (Hitchcock).

Linebacker (1): Xavier Benson is the Red Raiders lone linebacker commit. The linebacker room is pretty crowded right now but I’d still like to see a couple more additions to this group especially with the departure of D’Vonta Hinton.

Defensive Back (1): Another area of concern is the lack of defensive back commits. Similar to the defensive line from a few years ago the team loaded up on defensive backs and they’ll need another healthy haul this year to keep the defensive backfield competitive. Safety Mekhi Garner (Mesquite Poteet) is the lone DB commit so far for the good guys.

So far it looks like the offensive side of the ball is fairly well wrapped up. The defensive side of the ball is where this class needs the most work. It could be that all of the talk around this being a make or break season for coach Kingsbury and Gibbs is making it harder to get players all the way on board. If the team gets off to a quick start and can get themselves bowl eligible we’ll see commitments come in for the defense in October/November.  Its awfully early but the class currently ranks as follows: 24/7 – 48th, Rivals – 32nd and Scout – 56th

This year there is a 72 hour early signing period December 20th to the 22nd for players to sign the letters of intent and fax them into their prospective school. This does one big thing, especially in the SEC, it lets players know well before the regular February signing day if there is a scholarship actually available for them. This should cut down on the practice of schools over signing and forcing players to take gray shirt years without knowing about it in advance.

Just a final note. Please don’t tweet at recruits but if you see anything that catches your eye from a recruiting stand point feel free to tweet at me @sports_kylelang.