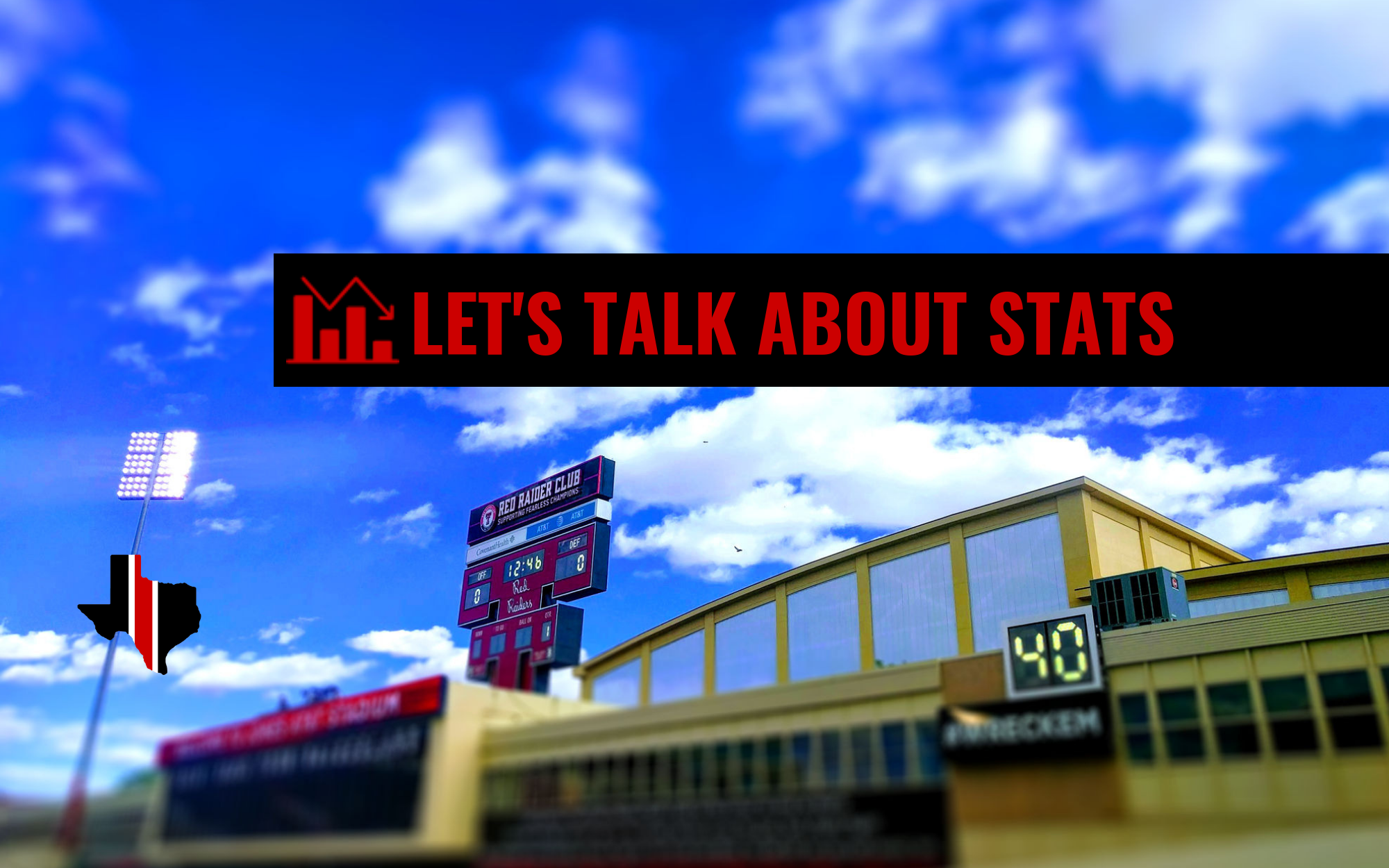 Stats for the Longhorns vs. the Red Raiders

The Texas defense is technically about the same as the Oklahoma defense, so maybe that gives you some hope that Texas Tech will be able to move the ball against Texas. Of course the Red Raiders were given very short fields against Oklahoma for two drives, but I don’t think there will be the pressure to match Texas drive-for-drive as it was against the Sooners. Texas Tech will need to get the ground game moving, more than they did against OU, and that really does have to be a priority, however, with Jett Duffey likely at the helm, that might not be a problem.

The Texas offense is much better than you think that it is, top 25 for sure and they’re a ground-it-out offense that doesn’t get a ton of big plays. The Longhorns rely a ton on Ehlinger to make the offense roll and as he goes so goes the offense. Ehlinger has improved significantly in terms of decision-making and simply not turning the ball over has improved the offense over last year by quite a bit. 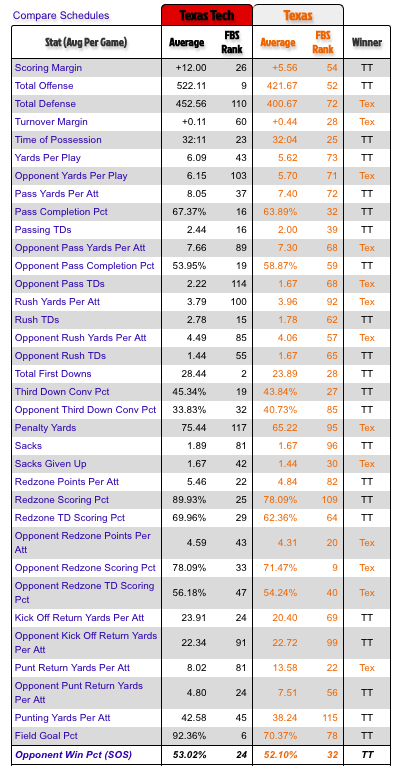