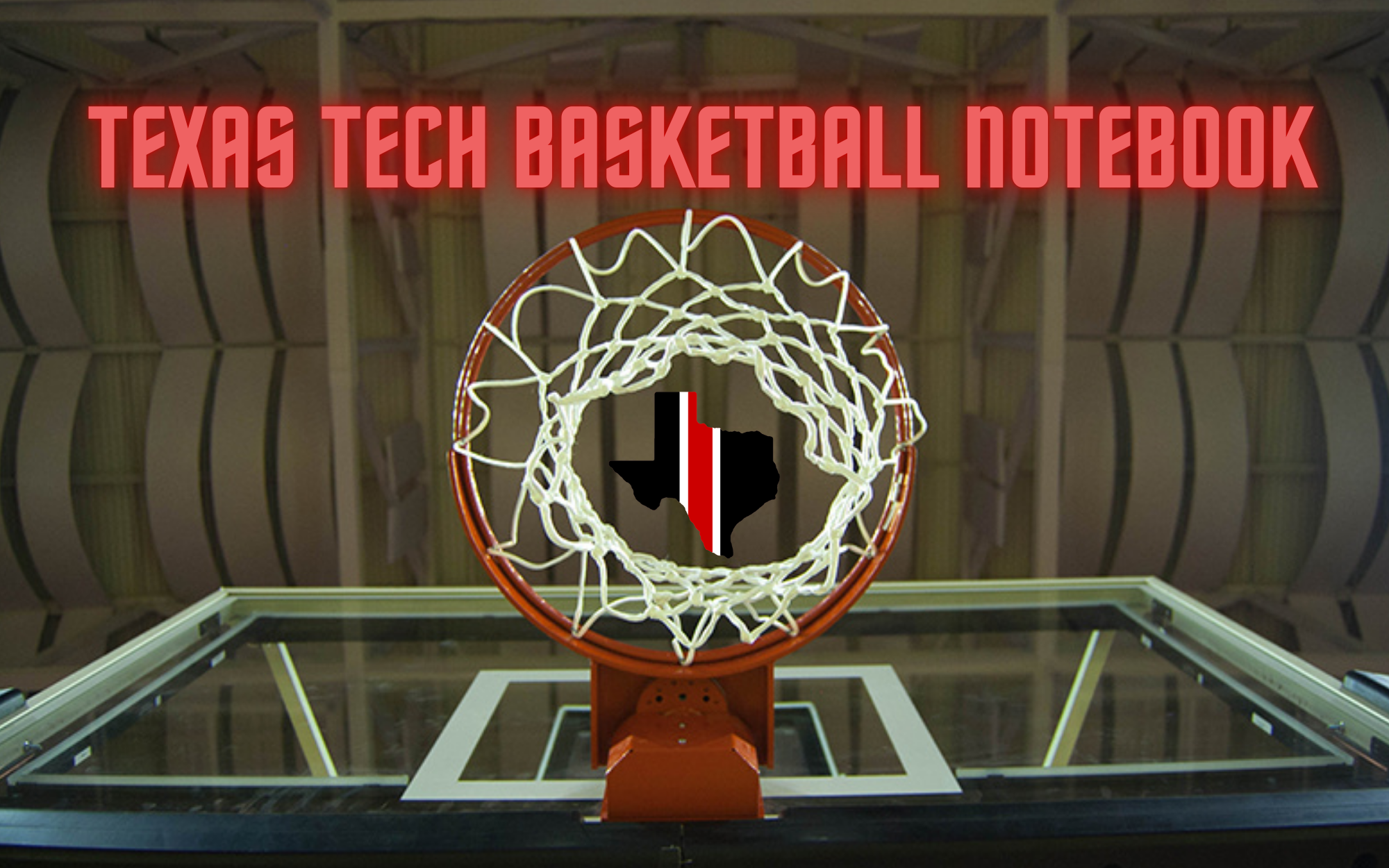 The season is near.

Lots of times I don’t have time to do a non-transcript on basketball things, but the presser for Texas Tech head coach Mark Adams from the Big 12 Tipoff was only 5 minutes, so this was a pretty easy one to do. I do not know why there are not more people asking questions, just seems really odd. Nothing asked about Obanor, Harmon, etc.

“We’re excited about the offensive end,” Adams said, asked about how assistant Steve Green has influenced his staff. “We think we’re going to be much more aggressive and push the ball a lot harder than we’ve done in the past. That was the one area I think we need to emphasize the most.

“We feel like our defense is going to be there every year. … I think we’ll be a much more efficient team this year than we were last year.”

Dallas Morning News’ Chuck Carlton: How Texas Tech’s Fardaws Aimaq is contributing from the sidelines as he continues to rehab

In the meantime, Aimaq is doing everything he can to stay connected with his new teammates, even if it means shooting 500 jump hooks from a wheelchair in practice or working on his conditioning.

“Just understanding that I’ve got to be here for my teammates. If that means hopping a jet at 5 a.m. and scooting my way around, I’ll do that.”

CBS Sports’ Dennis Dodds reports that the Big 12 may secure a new media rights deal within weeks and if it doesn’t get done within the next few weeks, then the formal window opens in 16 months. Big 12 Commissioner Brett Yormark said that he expects more than the $43 million per program (I think a lot of outlets have predicted a decrease because of the pending absence of UT & OU) and Yormark knows that live sports is incredibly valuable:

“There is nothing more valuable than live sports right now. Generally speaking, there is a huge appetite for what we sell. That in itself gets us to a higher place,” Yormark said.

Whatever the outcome, the Big Ten is expected to lead all conferences in 2023 when its new deal with CBS, Fox and NBC begins. Once USC and UCLA join in 2024, Big Ten schools are expected to make $75 million to $80 million per year.

“I don’t believe in flat,” Yormark said of his conference. “We’ve got to go up. We’ve made a very compelling case. We’re also selling a future vision. If you buy into my vision of where we’re going to take this conference, how we nationalize, how we build our brands — in partnership — then you’ll hopefully get to a point where you rationalize the number that I need in order to do this deal.”