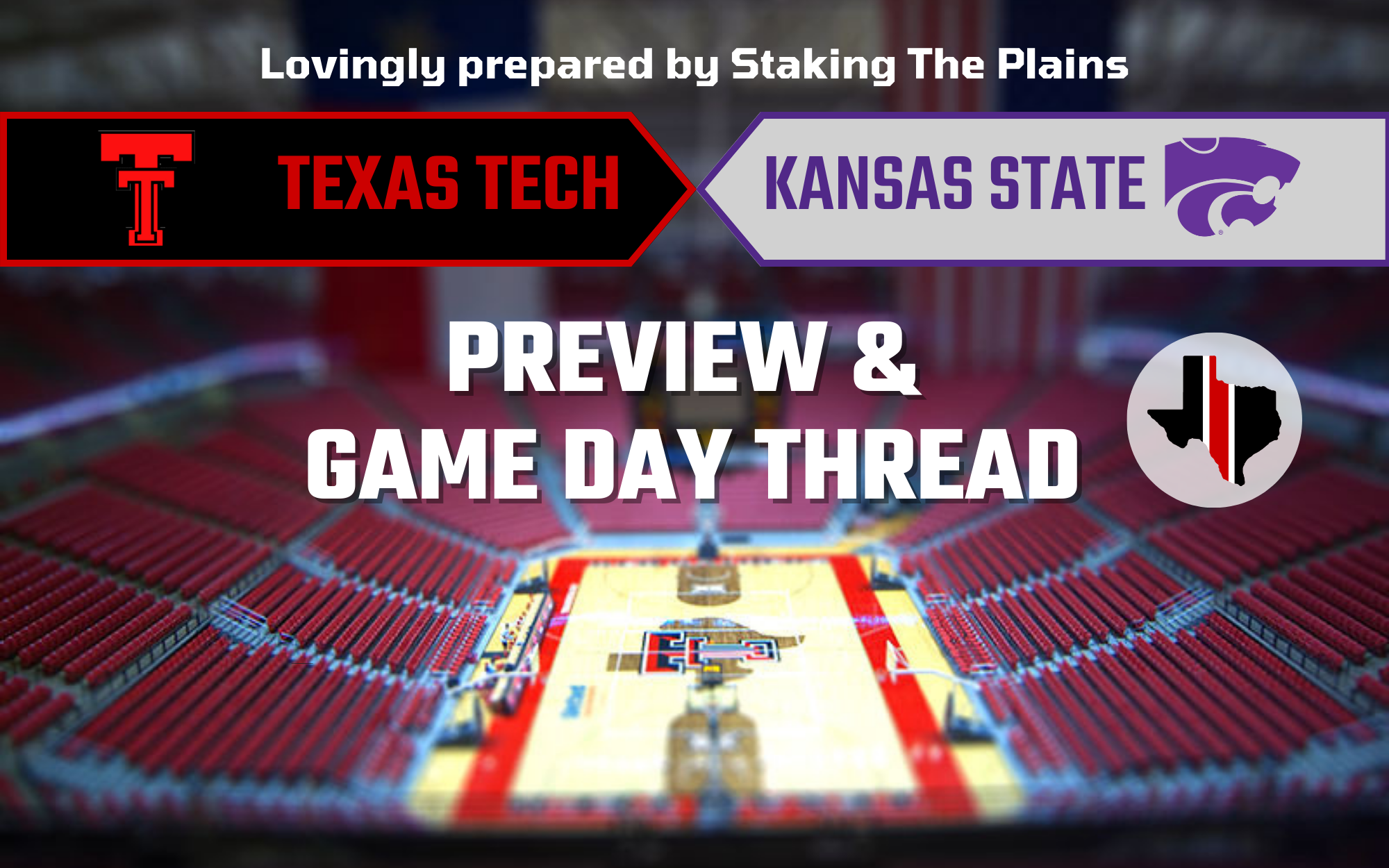 1. Stats. Hello friends. It’s a tough one right now, but we must continue. The Wildcats have been good at crashing the boards offensively and getting to the line, which drives up their offensive opportunities and I think creates more opportunities. K-State is 67th in offensive rebounding percentage and 72nd in free throw rate. They are top third in shooting, 92nd in 2-point and 101st in 3-point and all of that together is a top 40 offense. They do turn the ball over, 219th, and if they could solve that, they’d probably be elite offensively. Defensively, they are one of the best at defending the three, 22nd overall, 38th in turning teams over, and 68th overall in eFG%. Their one weakness was putting teams on the line, 305th overall.

2. Scouting. I watched a bit of Kansas State against Kansas and came away thoroughly impressed. Nowell is a water-bug of a player, but he’s Elite with a capital “e” at passing the ball, has the ball in his hands a ton, he and Johnson have the highest usage rate for the team. He’s a decent shooter, but not great. Johnson is so versatile and is maybe looked at as a good scorer at pretty much any level. He’s a game changer. Sills and Carter aren’t great shooters, Sills makes only 28% and Carter 33%. Tomlin, N’Guessan, and Iyiola are the big men who are crashing those boards and they are loads (they are just big strong guys).

3. How They Match Up. This is a tough match-up for Texas Tech, who is struggling to put it all together. Typically teams can put a completely game together at home, but the defense sort of failed Texas Tech against Baylor. Of course, Baylor just made everything and not every team will do that. Kansas State is so good turning teams over and Texas Tech has been sloppy to date offensively. The biggest advantage offensively is that Texas Tech gets to the line a lot, 35th in the nation. The Wildcats also aren’t great at defending close 2-point shots and that’s a place where Texas Tech excels.

Texas Tech will look to breakthrough for its first Big 12 win of the season when it plays No. 13 Kansas State at 1 p.m. on Saturday at the Bramlage Coliseum in Manhattan, Kansas.