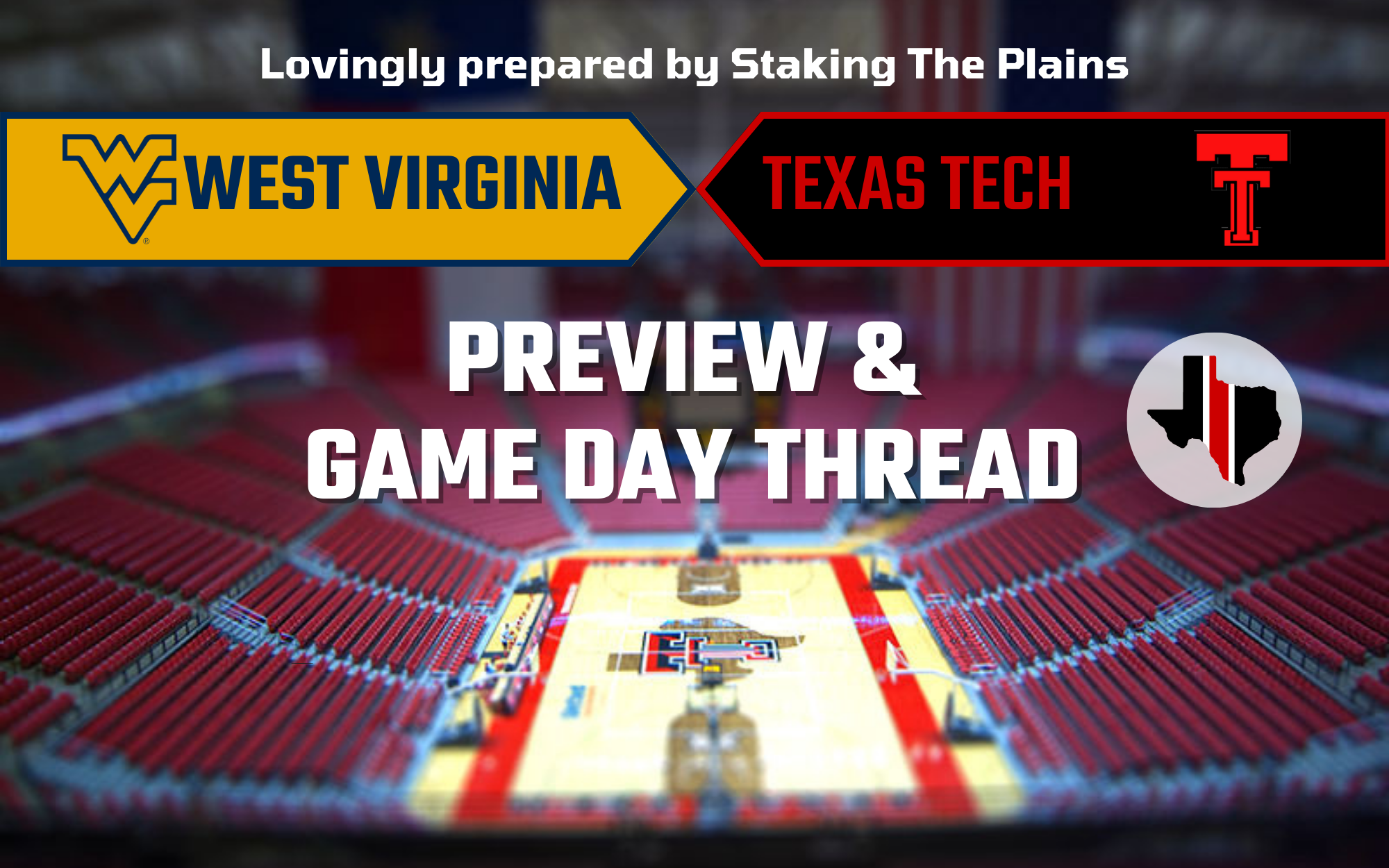 1. Stats. I don’t know how West Virginia is as bad as they are from a record standpoint. They are fine, but the record says otherwise. The Mountaineers are top 25 in offense, largely because they are 16th in the nation in free throw rate and they get a ton of offensive rebounds. They’ve fine shooting the ball, the top third in the nation and generally speaking they are fine at not turning the ball over. Defensively, they are only bad because they also put teams on the line a ton, 341st in the nation. If it weren’t for that, they’d be top 25 here and given that they’ve lost so many close games, that’s maybe why they’re record is what it is.

2. Scouting. Mitchell is the best player, not a ton of usage, but a very good rebounder and excellent shooter, 55% inside the arc and 40% outside. Matthews has been at WVU forever and he’s another good shooter, but that may be the extent of what he does. Stevenson and Toussaint are the distributors, along with Kedrian Johnson, those are your main ballhandlers and they all do a good job of dishing the ball. Bell, Suemnick and Wague (not mentioned) rebound the hell out of the offensive boards.

3. How They Match Up. If Aimaq doesn’t play, this probably gets pretty tough. WVU is big and strong and goes to the boards hard. It would be great to get an opposing team in foul trouble, especially one that likes to foul as much as WVU and Texas Tech is capable of doing that. Thus far, this conference season has been frustrating and it’s been a situation where it’s not just been one thing, but multiple things for different games. The biggest issues have been shooting, whether that’s offensive or how opponents have shot. That’s what basketball is and this team needs to shoot more consistently AND play tougher defense, particularly inside the 3-point line. Batcho, Isaacs, and Tyson have to shoot better and maybe home-cooking will do that. Believe it or not, Texas Tech is favored by 0.7 points by T-Rank.

Some things are bigger than basketball! If you question the importance of NIL… look at Batcho’s smile! Your support helps make this happen! #LΞVΞLUP#WRΞCKTHEBRAND pic.twitter.com/fCZPN7Faot

#TexasTech’s Daniel Batcho said the last time he’d seen his family was in the summer of 2020.

They were present at early afternoon practice and are expected to be in attendance for tomorrow night’s bout against West Virginia. pic.twitter.com/KraKKfb8zd

It’s never going to be easy. We will never stop fighting.

Texas Tech will continue its way through the first rounds of the Big 12 gauntlet by hosting West Virginia at 6 p.m. on Wednesday at the United Supermarkets Arena.