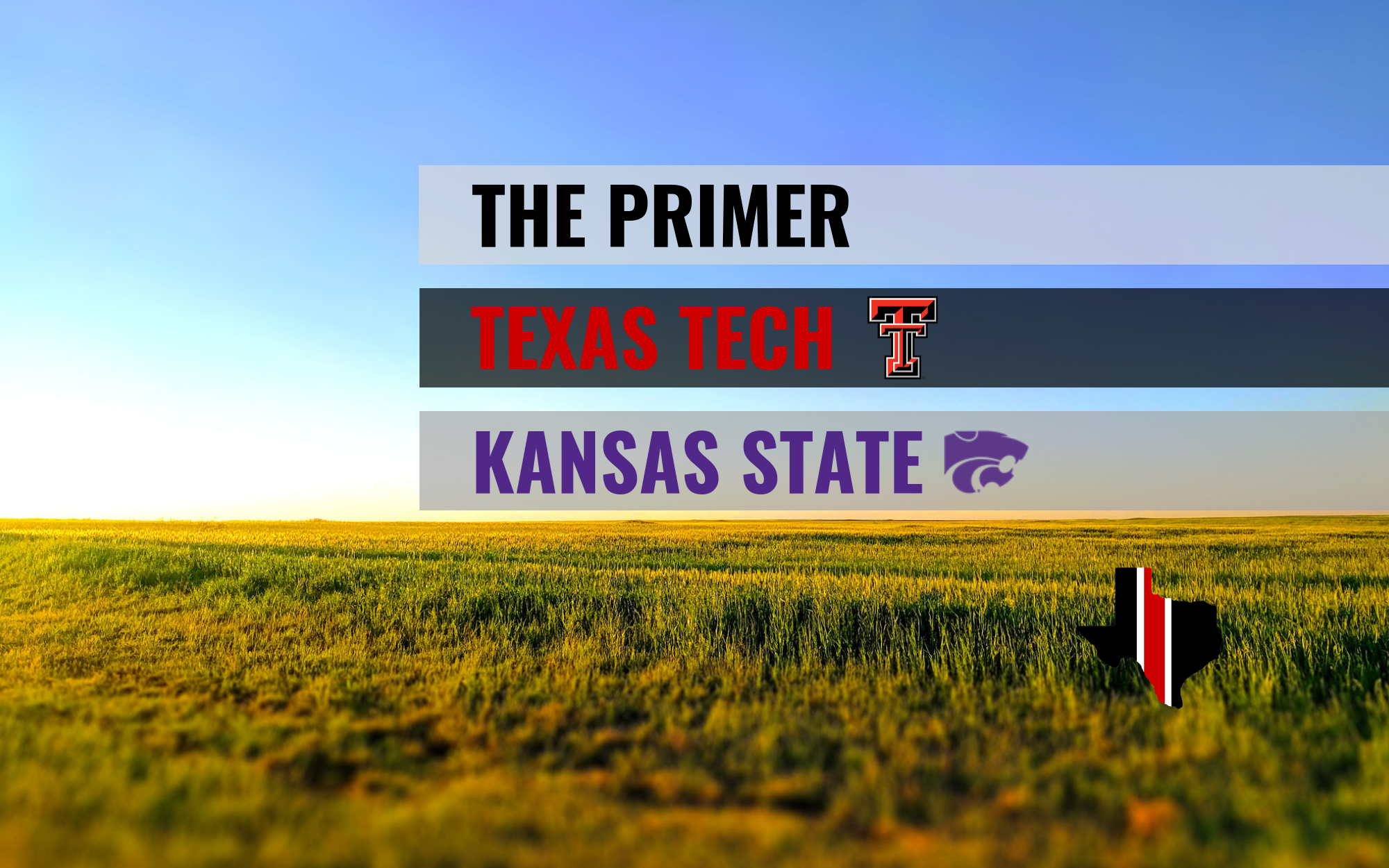 1. What’s the deal with Kansas State?

That’s a really good question and one that I’m really not certain about, but I’m going to pontificate anyway. One of my blogging friends, Tye Burger from Bring On The Cats and you need to read the whole thing because you’ll gain a greater appreciation as to the conflict that K-State fans feel in regards to Bill Snyder:

This won’t be fun or easy. Snyder could indeed make it ugly, because I have no doubt that he believes he can turn it around. Elite coaches and athletes must maintain an unshakeable belief in success despite all evidence to the contrary. But to those outside the program, the point of belief has passed. Snyder is a good man whose ability to manage K-State’s football program appropriately has vanished. This remains true even if K-State stumbles through the back door into bowl eligibility this year. The macro trends are too clear.

To address one final aspect of the template, unlike Mack Brown at Texas, Bill Snyder did build K-State football. We ran through the numbers above. But even though every bit of legitimate success this program has experienced is due to his management, the program itself can’t be considered his own. Even great men are mortal, and if we allow the program and Snyder to remain inextricably intertwined, then K-State football will die with Snyder, whether with his physical death or the death of his ability to manage the program appropriately.

And while a successful post-Snyder program would be enjoyable for fans for the obvious reasons, it’s essential to K-State. The Wildcats have never enjoyed anything resembling success in football without Bill Snyder as coach, but at some point they will not be coached by Snyder. The program’s current trajectory means that the longer we wait, the more difficult it will be to lure a qualified coaching candidate, and that candidate will be set up for failure. The last thing K-State needs is a self-fulfilling prophecy that it can’t win without Snyder.

Don’t fool yourself into thinking that this change will be the easy answer, either. Sure, it’s possible that a fresh approach will generate better recruiting and tactics, but Snyder is widely considered one of the best coaches in history for a reason. Coaches like him don’t come around very often, and when they do, they often don’t stay at places like K-State very long.

This is an incredibly difficult situation and I don’t have a clue as to how the Wildcats’ administration figures this out.

2. So there are problems on the offense?

Yes, the Kansas State offense is 102nd in offensive S&P+, which is significantly worse than last year where the Wildcats were 43rd overall. The offense isn’t really very good at anything over than not turning the ball over. The Wildcats are 105th in Rushing S&P+ and 120th in Passing S&P+, so there’s just not one thing that’s very good. I’d also add K-State lost their long-time offensive coordinator, Dana Dimel, who went off to UTEP to be the head coach and things are simply not the same. I think there’s a disconnect, obviously, about what quarterback should play and

3. Then I’m sure the defense is just fine?

Well, actually . . . the defense is 82nd in defensive S&P+, which is about 40 points worse than last year (it’s not about 40 points, it is exactly 40 points as they were 42nd last year). I can’t explain the demise of the defense so quickly other than question #1 above, in that maybe the players that used to commit to the Wildcats aren’t doing so because of the uncertainty at head coach. Heck, we just saw a player decommit from K-State and then commit to Texas Tech this week (ATH Velton Gardner). He is an offensive guy, but still, this is a real thing that I think is probably happening (it could also be happening at Texas Tech to an extent too). The difference between the offense and defense is that K-State is pretty good at limiting big plays, 32nd overall, but they are 105th in Rushing S&P+, which isn’t great, but are 69th in Passing S&P+, so they’re decent there.

4. What will happen to Bill Snyder after the season?

This is the $64,000 question (remember when $64,000 used to be a really big sum of money, enough to actually have a phrase?). If I had to guess, I’d guess that Snyder is not the head coach at Kansas State in 2019. There’s just too much of a precipitous drop in play and if something is done relatively quickly, they can probably recover pretty quickly. And I don’t mean this as a bad thing, but Kansas State could conceivably be going after candidates that could also be candidates at Kansas like Army’s Jeff Monken or someone like that. That would be a pretty terrific fit in my opinion for Kansas State and would probably make the transition darn near seamless. I would love this hire for them, but hate this hire for Texas Tech fans because I think Monken is a really good coach who does a lot with not as much as a lot of other programs.

5. Can we talk about series records (we only have to do this two more times)?