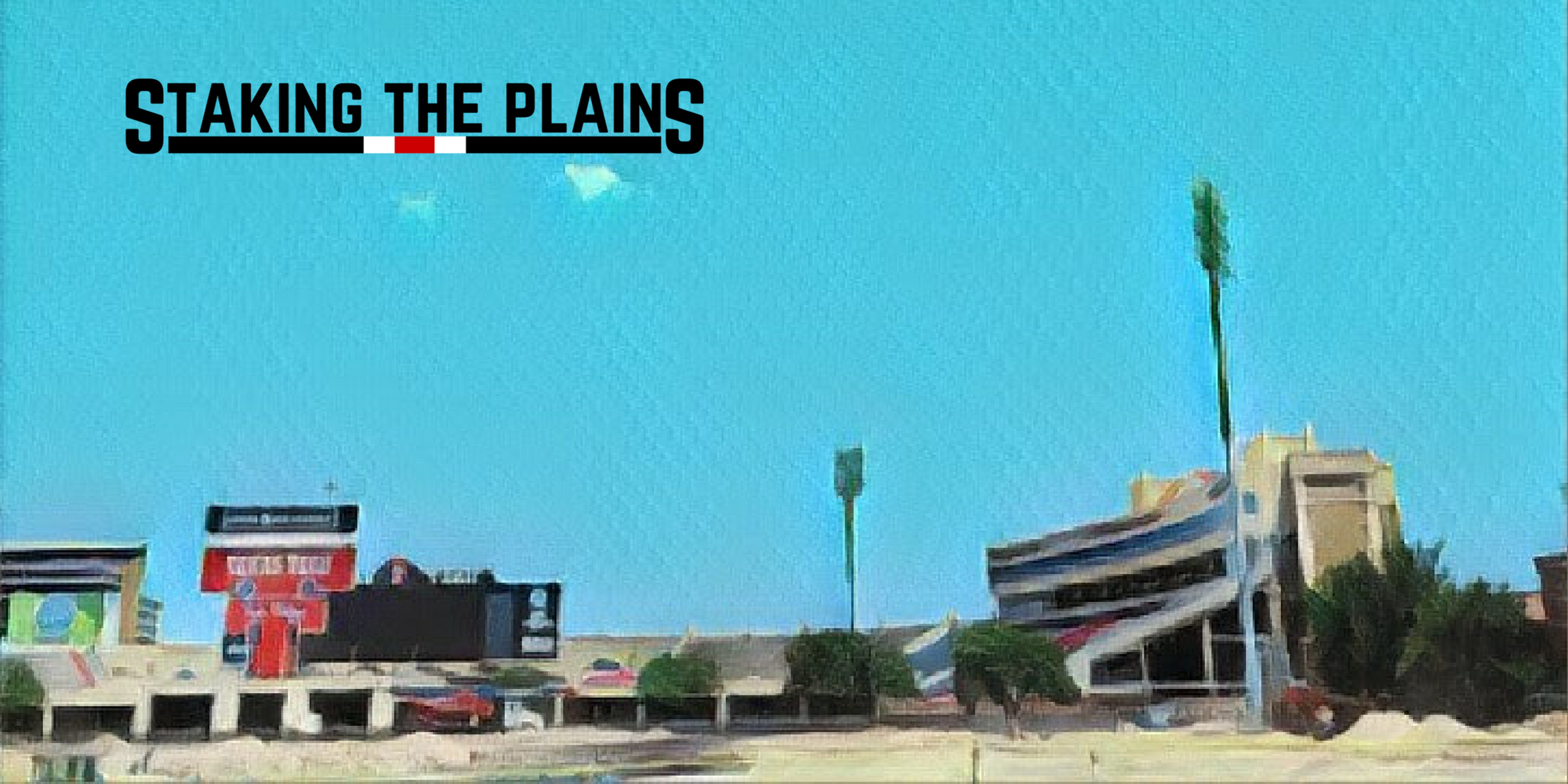 A look at the receivers.

The problem with the eligibility number is that a small sample can sorta ruin the whole number. With the defensive numbers that we’ve been looking at, the eligibility numbers aren’t all that great, hovering around 2 to 2.5 or so and that’s not great in terms of depth. However, if you sign three big freshmen wide receivers, then the eligibility number looks great. The problem is that there are only three wide receivers on the roster. And truthfully, Wesley is not a wide receiver, but I’m adding him here because there’s just no depth for at wideout other than Shorts and Vasher. Maybe Robinson or someone like that is moved to the outside, or Thompson, I don’t know, but if Vasher or Shorts gets hurt, then a true freshman will be receiving significant snaps at one of the more critical positions on the team.

At inside receiver, the problem is that of the guys that are returning, they are all pretty much inexperienced, Martin having never played a snap on the college level and Bowman and Robinson had very few catches last year. Thompson was used, mainly as a blocker and caught a few passes, but maybe the staff would figure out a way to use Thompson and post him up in the middle of the field or the end zone this year.

Me predicting 8 wins is fool-hearty given the receiver position (and quarterback too). I know the thought is that Texas Tech always seems to find someone that can do the job, well, yeah, but doing the job and doing it well are two different things. Expecting the same or similar production from a group of upper-classmen from 2017 and projecting that to 2018 is the stuff of the unrealistic fan. These guys better be ready to step up immediately.